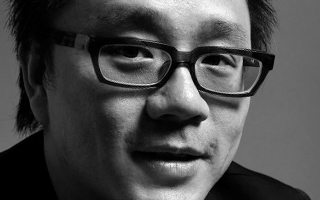 Luke has been with HTC since 2006, and played a key role in HTC’s remarkable rise from an ordinary Taiwanese contract manufacturer to a significant smartphone brand in its own right.

His duties will be taken over by the company’s vice president of design, Scott Croyle.

In a statement, HTC said Luke “nurtured a culture of innovation at HTC and instilled a strong consumer design-focus among our employees, who continue to raise the bar in designing products that capture our customers’ imagination. We are grateful for Horace’s many contributions to HTC and wish him well in his future endeavors.”

Luke was instrumental in HTC’s evolution as a smartphone manufacturer.

“Design is the reason why you love or hate something,” he said in a 2008 interview with Forbes. “As mobile devices get more integrated into people’s lives, design will matter more than ever.”

At the time of the interview, HTC had just acquired One & Co., the ten-year-old San Francisco industrial design firm owned by Croyle.

Croyle and his team were responsible for some of HTC’s best-loved designs, including the Diamond, the Hero, the Droid Incredible and the Legend.

Without doubt, Croyle is the kind of design guru who has made HTC smartphones the blockbuster successes many of them have been. He pulls influences from all spheres of design — furniture design being a big part of that — and has bold visions for how HTC’s handsets will look and feel. 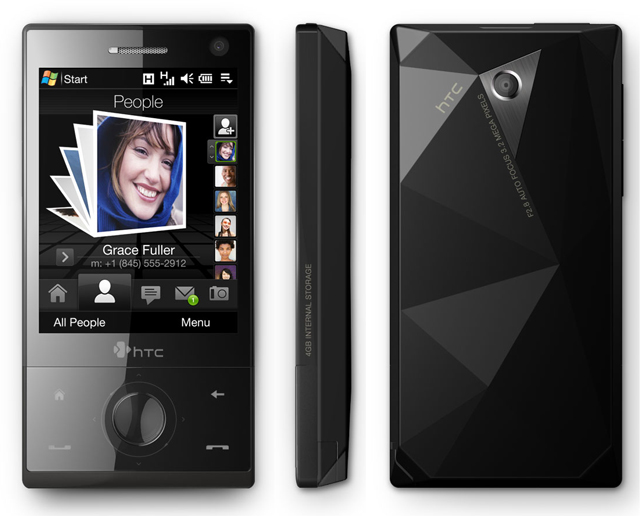 “HTC has never been scared when it comes to design”, Croyle told Pocket Link a few months ago. “We look at the way we build and say ‘how can you build a design in a cool way?’ …If we don’t feel it, it’s back to the drawing board.”

And now, in addition to groundbreaking product design, Croyle will also be responsible for more decision-making, interdepartmental management and big-picture thinking.

As for Luke, he spoke to Pocket Lint around the same time, and in a telling statement, said, “I came to HTC with three big goals: to create something new out of something that has potential, prove that I could attract global talent and change a culture, and create products that truly change people’s lives. I think I’ve achieved that.”