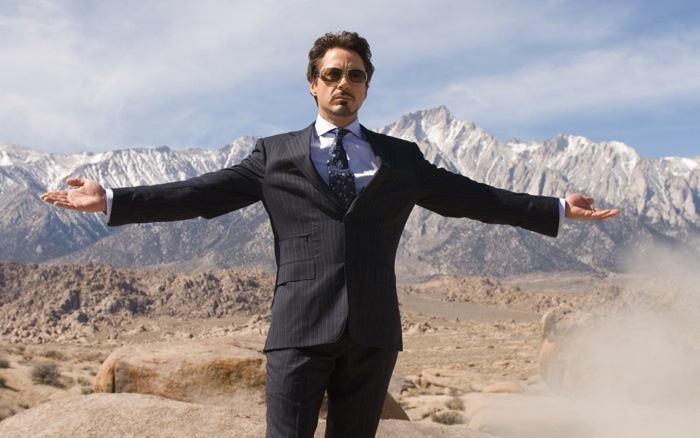 HTC has reportedly hired Downey for an upcoming marketing campaign worth around $12 million, Bloomberg reports.

It would be a smart move for HTC if true, since the company hasn’t had the best of luck with marketing efforts to date. I can’t remember any significant HTC marketing campaigns from the past few years, and its $300 million deal with Beats Electronics didn’t lead to any significant sales bump. Peter Chou, HTC’s CEO, previously said the company would focus more heavily on marketing in the coming months.

According to Bloomberg, Downey won’t be portraying any of his popular characters (at the moment, Iron Man and Sherlock Holmes). But given just how much of his own personality informs the character of Tony Stark, it won’t matter much if he doesn’t don the Iron Man suit. His mere presence could make a compelling ad for HTC.

In my glowing HTC One review, I wrote at length about how the company’s weak marketing efforts remains its biggest problem. Even though the One is a better built and more attractive phone than Samsung’s Galaxy S4, HTC’s $1 billion marketing budget can’t compete much against Samsung’s$10 billion budget.

The company’s recent earnings reports have been disastrous — with a 98 percent revenue drop compared to last year — and senior executives are jumping ship left and right, but there’s still hope on the horizon. HTC is expected to increase its revenues by $1 billion this quarter, based on sales of the One phone.

And perhaps with the help of Downey, the company will finally be able to turn its fortunes around.