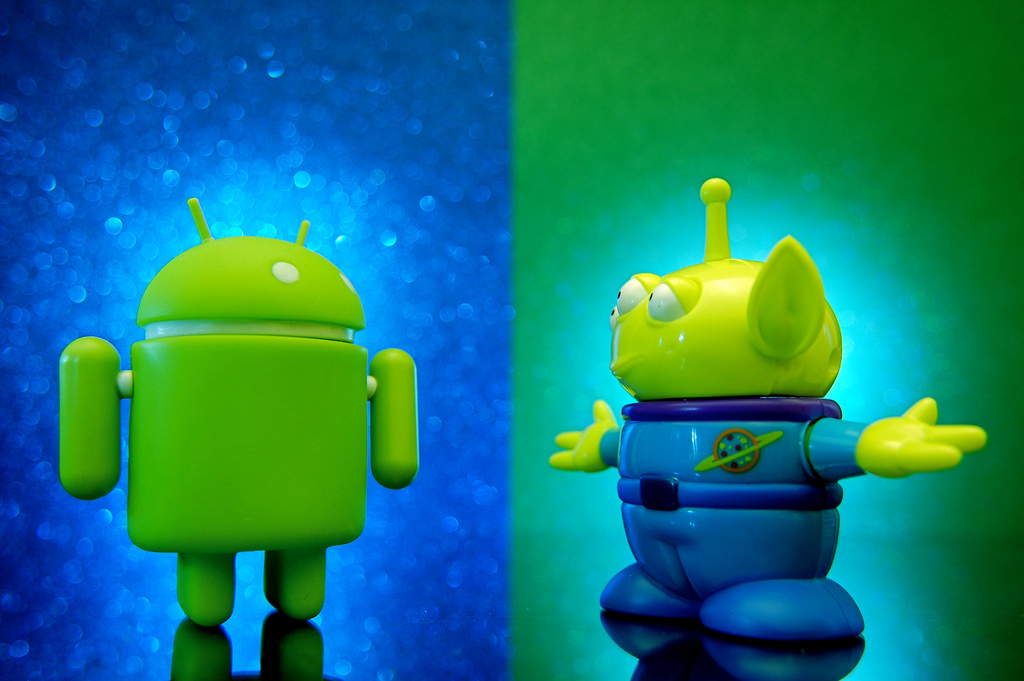 Google’s mobile operating system Android may be winning the smartphone wars, with over 75 percent market share. But Apple and Microsoft could be making more from Android than Google — up to 600 percent more next year.

This past weekend, Apple and HTC signed a patent cross-licensing deal that, according to one analyst, could see Apple collect between $6 and $8 for each and every Android smartphone HTC sells. And Microsoft, which has been working on licensing its patents to Android manufacturers for a number of years and has licensing deals with LG, Acer, Samsung, and many other companies, collects as much as $5 per device.

Google, on the other hand, though it has not broken out Android revenue, makes as little as $1.70 per Android device, per year, Asymco calculates, based on data Google was forced to reveal in court filings. Even at $2 a device, that’s only a sixth as much as the combined $12 that Microsoft and Apple could make for each Android smartphone.

This assumes, of course, that Microsoft collects royalties from all Android manufacturers … and that Apple will duplicate its HTC licensing deal with Samsung and all the other smartphone companies. And those are big assumptions.

But Microsoft has already been shown to make more from Android than from its own Windows phones. And some kind of licensing deals will have to be done, surely, unless Apple and Samsung plan to dual-handedly ensure the future financial viability of the legal profession. Which, arguably, they’ve taken a good crack at already.

Three good things from Google’s perspective: Up to April of this year it’s made perhaps three times as much on iOS phones and tablets as it has on its own Android devices (perhaps less now with iOS 6 and no Google Maps), mobile ad revenues are rising across the board, and the amount it makes on each Android device recurs every single year.

All of which means the trends are good for Google, although there may be pressure to increase revenues in ways that could harm the Android user experience. But things are also good for Apple and Microsoft, which stand to make money on their own mobile ecosystems as well as Google’s.

Which is kind of like having your cake and eating it too.