What do Apple’s iPhone 7, Google’s Pixel 2, HTC’s Bolt, Motorola’s Moto Z, and LeEco’s Le 2 lineup of smartphones have in common? Sure, they’re all smartphones, but what else? Well, these devices represented each company’s entry point into a world without headphone jacks.

Earlier this week, Razer launched its first smartphone, the Razer Phone, and it too will ship without the little 3.5mm hole. However, some smartphone stalwarts are steadfastly sticking to their guns, acknowledging that there is real demand for the headphone jack.

Chinese mobile phone company OnePlus has been teasing the much-anticipated follow-up to its OnePlus 5 phone that launched in June. 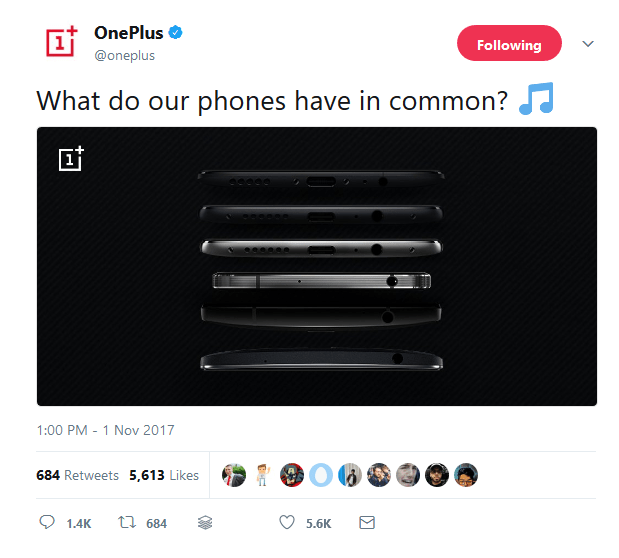 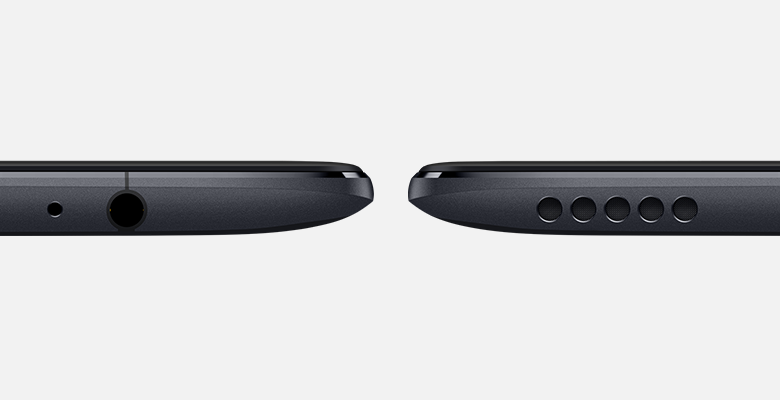 “When we surveyed the OnePlus community, 70 percent of users told us that their priority was sound quality,” noted Lau. “On the whole, wireless earbuds aren’t there yet to provide the same quality of audio.”

While it is true that there are quality wireless headphones out there, the options are limited at the lower end of the pricing spectrum. “Keeping the headphone jack allows our users to continue to take full advantage of the excellent range of audio choices on the market,” continued Lau.

This ties in with the point regarding user freedom. Though OnePlus did consider ditching the headphone jack for a USB-C port, Lau said that the vast majority of its customers use standard wired headphones. “The question we asked ourselves was whether replacing the 3.5 mm jack with a USB-C port would bring a noticeably improved experience for our users,” he stated. “In other words, is it worth the trade-off? And our assessment was no, this design decision was not worth taking away our users’ freedom to use their favorite earphones and accessories.”

To be clear, OnePlus hasn’t ruled out ditching the headphone jack in the future, and, truth be told, it’s clear which direction the world is going. Removing the headphone jack enables companies to trim down their otherwise gargantuan phones. But, for now, there is sufficient support in the consumer realm to retain the headphone jack — something Samsung has evidently observed with its latest flagships, including the Galaxy S8 and Galaxy Note8.