Like many technology writers, I spend my days switching between three different devices — a phone, a tablet, and a mostly desk-bound computer — but as VentureBeat’s resident 5G expert, I get to learn a lot about what’s coming next. As the 5G era begins, we may be on the cusp of device convergence, with the lines dividing phones, tablets, and computers fading away and one (more accessorized) device handling every task.

Chip technology is at a stage where convergence is no longer just theoretical. As of 2019, the same ARM chip could power anything from a phone to a tablet or laptop, regardless of whether you’re using Android and Windows gear or iOS and Mac hardware. Some Windows laptops and tablets are already running on the same Qualcomm chips as Android phones, and over the next two years Apple is expected to transition Macs to iPad- and iPhone-style ARM processors. 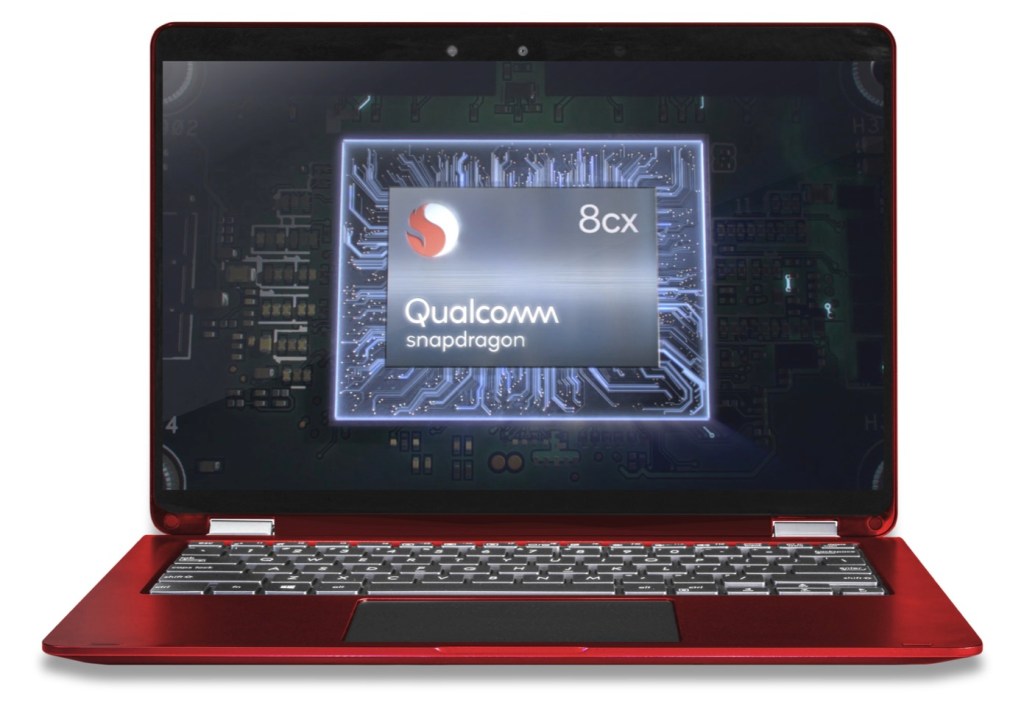 Above: Microsoft has been working with Qualcomm on always-connected PCs with Snapdragon’s 8cx chips.

What this means is that convergence is now only being held up by two things: software and screens. On the software front, Apple’s iOS and macOS devices are separated by operating systems, such that macOS apps don’t yet run on A-series chips and iOS apps don’t yet run on Intel chips. That’s expected to change at least somewhat over the next couple of years, thanks to Marzipan, an initiative that will merge Apple’s apps and App Stores, if not operating systems. The same sort of OS issues effectively keep Android and Windows apps from running in the same environment, even though both operating systems now work on the same chips.

A bigger challenge comes from screens, but even that appears to be solvable — though not fully solved. This year, Samsung and Huawei debuted foldable “phones” that expand into small tablets, and again this isn’t merely a theoretical solution, as the Galaxy Fold will ship at the end of this month. With the Fold retailing at $1,980, Samsung appears to be pricing it more like a premium laptop than a tablet or phone and suggesting that it will be able to work for a wider range of use cases than either of the company’s non-folding forms. 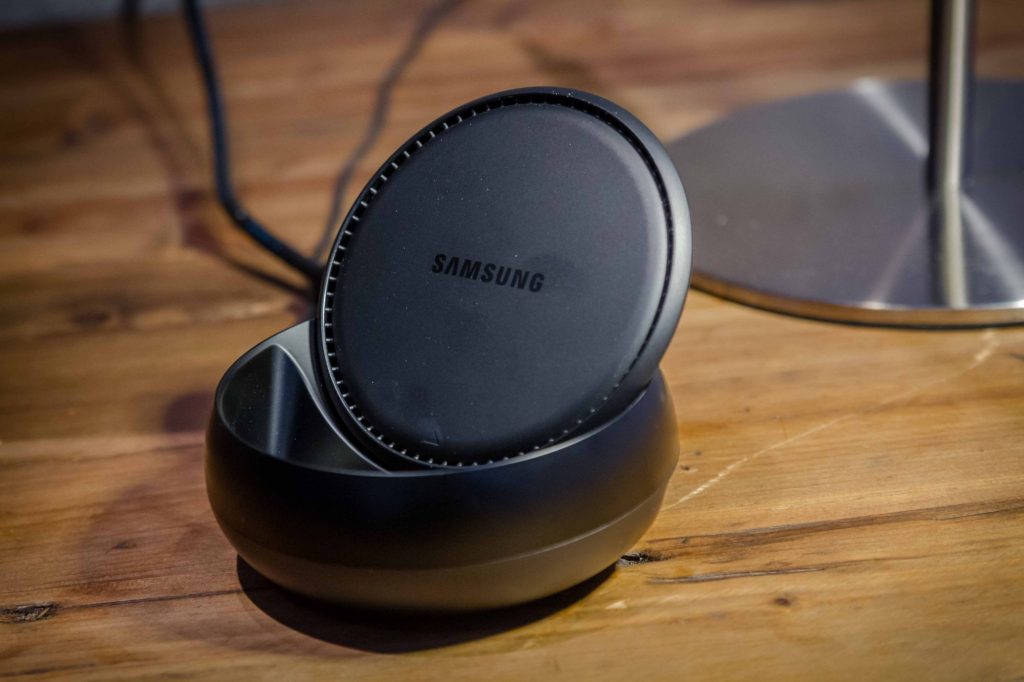 To be clear, I’m not saying that folding screens are the best or only option; they strike me as being at least a couple of years away from viability. Until that happens, I would be content to carry a phone with a 6.5-inch display that docks within the frame of a laptop or desktop computer — buy one device and pay for the second, third, or fourth screen sizes you need as accessories. Several major Android device makers have released smartphone docking solutions for bigger screens, but these were limited by both software and earlier mobile processors. It could be worth revisiting the idea using the latest and far more laptop-class mobile chips.

5G is only going to heighten the viability of all-in-one solutions. We’re less than a year away from Snapdragon devices that connect to wireless Bluetooth earphones for phone calls, wireless Wi-Fi 6 to stream to whatever big screen you want to use, and wireless 5G cellular for internet connectivity. You will choose whether you want the device to be a phone, tablet, or laptop, carrying it with you all day in the pocket, bag, backpack, or briefcase of your choice.

Above: Nreal’s latest AR frames are a precursor to standalone mixed reality glasses.

Soon enough, these may all be known as legacy form factors. If you believe the promises made for 5G, in less than five years we will have standalone, cellular-connected mixed reality glasses that can virtually display any screen size or device you want, wherever you need it within your field of view. In addition to performing whatever they can store and process on their own, the glasses will be able to stream content preprocessed by the cloud or other nearby devices — say, a 2024 watch or a phone with as much power as a 2019 computer.

As interested as I am in the next steps these individual devices will take, I’m genuinely excited about their potential to converge into fewer, lighter objects that offer even better performance. At the rate chip miniaturization and 5G technologies are evolving, the day when your phablet or something smaller will be your only computer is closer than ever before. Are you ready?