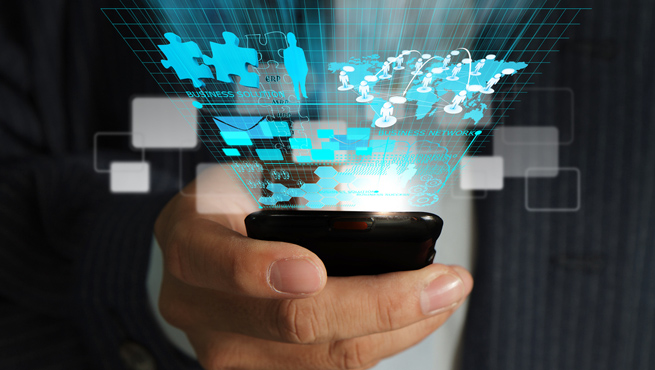 Apple has begun rejecting apps that access a user’s UDID, which is the most common tracker for advertising, over privacy concerns. We recently reported that app developers could lose up to 24 percent of their ad revenue without UDID access. As the second largest mobile ad network after Google, InMobi is especially looking to solve this issue and identify ways to track without depending on UDID.

“If you have been relying on UDIDs for iOS mobile app conversion tracking, you will need to find a new solution,” InMobi product manager François Deschênes told VentureBeat via e-mail. “Because of Apple’s announcement in August 2011 that they would deprecate UDIDs, the scale and efficacy of conversion tracking solutions – or in-house matching using UDIDs – is declining.”

The company’s Ad Tracker lets advertisers tap some of InMobi’s power without costing a dime, including access to real-time analytics and intelligence. Developers can integrate and use Ad Tracker for free. It works across all ad networks and measures multiple conversions across mobile web and apps. Ad Tracker is separate from InMobi’s huge ad network.

Deschenes notes that InMobi has been pushed hard not only by UDID being phased out but also by the rise of users depending on mobile versus other electronics.

“There is a gigantic gap between time spent and media investment in mobile right now,” Deschênes said. “Consumers in the U.S. are spending more time on mobile than laptops, desktops, or TVs. The driving force behind any shift in media dollars into new channels is having an understanding of that channel’s true value. Analytics is a crucial enabling tool in order to provide that level of visibility to advertisers.”

• Network agnostic and works across all mobile ad networks
• Tracks multiple conversion types across mobile web and app inventory
• Combines multiple tracking technologies to ensure no dependencies on UDID and any form of device ID
• Single login to access conversion data across all mobile ad networks
• Real-time dashboard view of all conversion events
• Ability to define bespoke goals, for example, downloads, registrations, payments, etc.
• Conversion data can be passed back to the originating mobile ad networks to enable real-time optimization
• Easy SDK integration for iOS and Android Apps and JavaScript integration for mobile web campaigns
• Completely free to integrate and use.