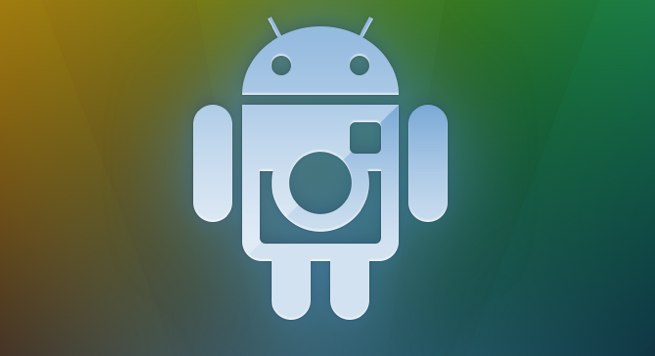 Seventeen months and 30 million users after Instagram first swept away iPhone owners with its artistic and social photo-perfecting application, the startup is finally releasing a version for Android users.

“We’re really excited about Instagram for Android as the next big step for our company,” Instagram co-founder and CEO Kevin Systrom told VentureBeat. “This release brings us closer to the idea that we can help every person on earth share their lives and discover the world through a series of beautiful images.”

Instagram, for those who’ve yet to be exposed to it, launched in Oct. 2010 on the App Store and immediately appealed to those looking to transform mobile photos into pieces worthy of conversation. The startup’s 17-month fairy-tale journey has been nothing short of dreamy, a fact not lost on investors who may be in the process of pumping $40 million more into the small San Francisco-based company.

The adventure continues with the Instagram for Android app, almost a perfect replica of its iPhone counterpart. The Android app, available to those running Android 2.2 and above, features the familiar design, every available filter, and the exact same algorithms as the iPhone app has. It’s available for download today in every country and supports English, Chinese, French, German, Italian, Japanese, Korean, Portuguese, and Spanish translations.

“We’ve been meticulous about translating the Instagram experience to the Android platform,” Systrom said.

But that’s not to say it’s a perfect port. Tilt Shift, the app’s beloved feature for shifting focus, didn’t make the initial release, but will make a later appearance. Also still in the dark room for now are three relatively minor features: Share from Feed, Live Preview, and Share to Flickr.

Share from Feed is the “…” button that lets users share a photo to Twitter and Facebook from the stream (not to be confused with standard photo-sharing features in the capture upload and posting process). Live Preview, meanwhile, is the rather cool but completely unused feature users can employ to preview filters through the camera lens. Less than 1 percent of all photos taken use this feature, Systrom said.

With Instagram for Android out, the startup’s broader appeal will be put to the test. In waiting so long to launch on a second mobile platform, the company may have alienated an important community of users on the number one mobile operating system.

Think on that, and then consider that more than 430,000 people put their name on the waiting list for the Android app on the day the list was launched.