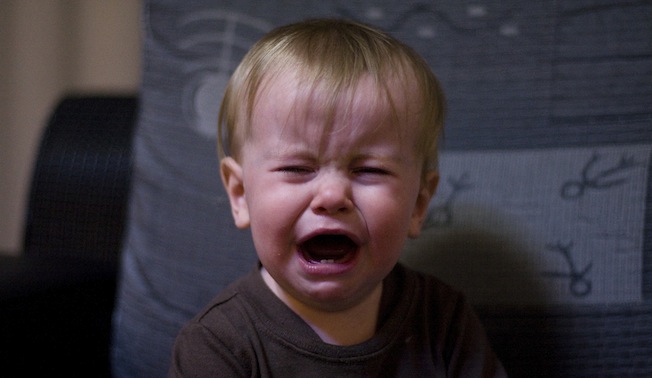 Tuesday, Instagram announced the news many Android users were waiting for; the retro photo-sharing app hit the Google Play store for Android phones. It took the app just 24 hours to reach one million downloads and has since become the bane of many iPhone owners.

While Android users rejoiced at the app, many iPhone users took to Twitter and Instagram to voice their apparent hatred of the news.

“ugh #instagram is on the android? the app went from a gated community to section 8 housing in 24hours…” @IWasJustinYou said on Twitter, while @BeLikeKeys tweeted, “Android users are going to abuse and ruin Instagram for everyone.”

Likewise, Instagram users left comments on popular photos in the app that warned Android Instagram users to not bother following them, using the hashtag #teamiphone to show solidarity. This simple little app has sparked class warfare between iPhone and Android owners, with seemingly more shots being fired from some of the 30 million iPhone users. Android users responded with a general sentiment of “Woo-hoo, I have Instagram” and “Hey iPhone users, get over it and move on.”

One Instagram user (who has since made her account private) went so far as to say, “Android is ruining my life.” That’s frankly a bit dramatic for a phone operating system that she likely has never even used.

A war between Android and iPhone owners has waged for some time now, but people on opposite sides usually don’t sneer so openly at each other. Instagram, given its immense popularity, seems to be a tipping point in bringing out the quietly building rage from iPhone users, who gave off an air of “I’m better than anyone who uses an Android phone, ew” when Instagram hit the Google Play store.

Instagram is an app and nothing more. Sure, there are millions of users taking photos, posting them for the world to see, and interacting with other’s faux-artistic pictures, but it’s only an app, people. No matter which phone you have, Instagram won’t make you a better photographer. If your life revolves around an app that lets you put filters on crappy photos, then maybe you have bigger problems to deal with. So let’s put our energy toward worrying about more important things, shall we?