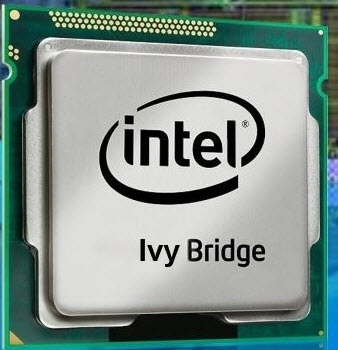 A senior Intel executive confirmed an earlier report that the company’s code-named Ivy Bridge laptop microprocessor will be delayed from the spring until June.

Sean Maloney, executive vice president of Intel, said in an interview with the Financial Times that the 22-nanometer microprocessor will not ship in April as had been expected by analysts and computer makers.

DigiTimes reported on Feb. 16 that Intel had told computer makers to expect a delay in initial shipments of the processors, which will be used in Ultrabook laptops, which are thin and light high-performance machines that resemble Apple’s MacBook Air. Ten days ago, Intel declined comment, saying that Ivy Bridge was “on track for our spring 2012 launch, in line with previous guidance.”

It’s not clear why Intel waited this long to publicly confirm what computer makers had already been told. But Intel had never given a precise date for the mass shipments except to say spring. It’s quite a stretch to say that June shipments amount to a spring launch.

Intel plans a huge marketing campaign around Ultrabooks, but DigiTimes said that Intel will only ship a small volume of the processors in early April and mass shipments are not expected to occur until after June.

Ivy Bridge is the successor to Intel’s Sandy Bridge family of chips, and it could be used in a wide variety of computers from laptops to servers. [Update: An Intel spokesman said that there has been no change to the guidance that Intel will launch the chips in the spring. A source familiar with the matter says that the delay will likely be a few weeks, but not 8 to 10 weeks as reported by others. ]