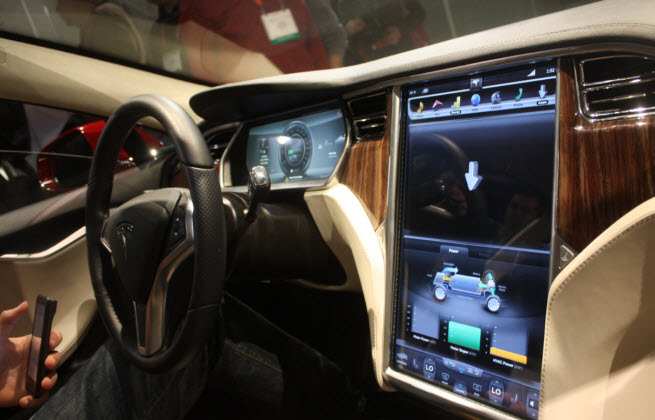 Intel Capital is announcing today a $100 million fund to invest in the future of car technology. The Intel Capital Connected Car Fund is aimed at turning the web-connected automobile into a reality.

The investment arm of the world’s biggest chip maker will target funds at technologies such as in-vehicle infotainment systems (like the pictured system embedded in Tesla’s upcoming Model S electric car), seamless mobile connectivity between the car electronics and your mobile devices, compelling applications and advanced driver assistance systems.

The fund marks a turning point for the once-staid electronics of cars, which are now being reimagined in the digital era. Everything from Google’s self-driving cars to rear-view-mirror cameras (which could be mandated by 2014) show that the car electronics industry has never seen so much change. By 2014, cars will be among the top three fastest-growing segments for connected devices and internet content, Intel said.

The fund will be invested over the next four to five years in hardware, software, and services companies developing new technologies. At some point, you can expect your iPhone’s music to start playing the moment you step into your car. While technology may be very distracting in the car, Intel will emphasize systems that also make driving safer, like sensors that track your eye movement (and alert you when you are drowsy). 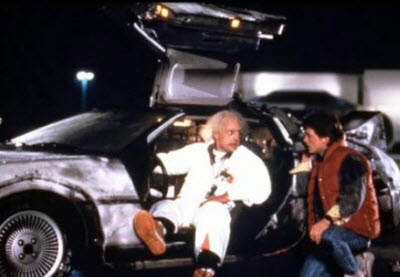 “Consumers are demanding uninterrupted access to the internet, but automobiles must be able to connect safely,” he said. “Car makers are incorporating things like rear-view-mirror cameras to differentiate their cars.”

Sodhani said that Intel would likely lead many of the investments in new technologies.

Staci Palmer, general manager of Intel’s automotive solutions division, said the systems will keep drivers and passengers informed, entertained and productive while maintaining optimal safety. And once the car becomes connected, it will also communicate with the cloud, the transportation infrastructure and even other vehicles to provide additional services such as real-time traffic data.

“A car ten cars ahead of you can warn you of an accident and advise you about alternatives for driving,” Palmer said.

Intel itself hasn’t been a big player in car electronics to date. But Palmer said that systems under development take a few years to make it into the newest car models. Intel is also opening a lab in Karlsruhe, Germany that will focus on car innovations.

Since 1991, Intel Capital has invested more than $10.5 billion in over 1,218 companies in 51 countries. In that time, 196 portfolio companies have gone public and 291 were acquired. In 2011, Intel Capital invested $526 million in 158 investments. Intel has specialized funds to invest in China, Brazil, India, the Middle East, Ultrabook technology, and apps.

Personally, I want the time-traveling Delorean model from Back to the Future (smaller picture).