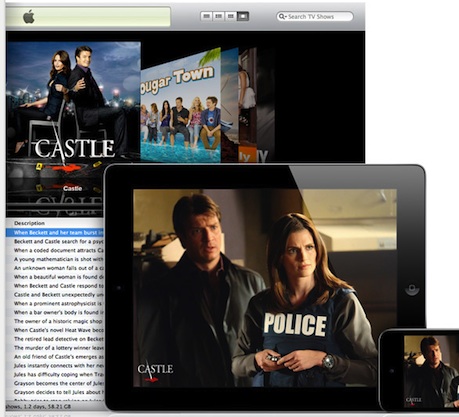 Apple just announced a number of new features for iOS, its mobile operating system on the iPad, iPhone, and iPod Touch. The company says iOS 4.3 will be available on March 11 — but strangely, it looks like the update won’t include the Verizon iPhone.

Apple outlined the new operating system at its iPad 2 event, and you can read about it on the Apple site. The site has a list of devices that iOS 4.3 will be compatible with, and including the iPad 1 and 2, the third and fourth generation iPod Touch, the iPhone 3GS — and yes, the iPhone 4, but only the GSM model supported by AT&T. (The Verizon iPhone uses a different mobile standard, CDMA.)

As far as we can tell, Apple hasn’t offered any explanation yet for why it left the CDMA iPhone off the list. The most likely explanation, though: iOS 4.3 will come to Verizon eventually, but some technical issues need to be worked out first.

So what will those Verizon iPhone owners be missing out on? Here’s an overview of the new features: