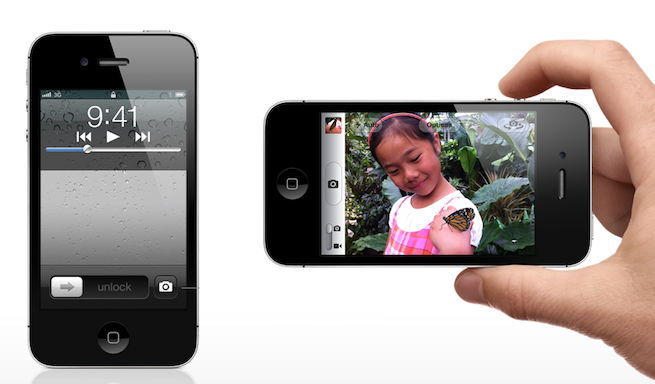 Apple released the latest update to its mobile operating system, iOS 5.1.1, today. The update fixes a few minor issues pertaining to the camera as well as a bug in the iPad.

Specifically, the update makes the high dynamic range photography capability more reliable when using a shortcut that allows you to take pictures without unlocking your phone. For those who don’t know, HDR in Apple devices takes three photos at different exposures which are then melded together to create a photo that’s evenly exposed and full of detail throughout the range of dark to light. Apple says the update will also make syncing bookmarks and your Reading List in Safari more reliable.

The iPad had a bug in it that switched its data connection from 2G to 3G, which has been patched in the new OS.

A couple other minor fixes include an update to AirPlay, software that streams content between Apple devices, which was having trouble with video playback in “certain circumstances.” Apple also killed a bug that showed an “unable to purchase” message when a purchase had been successfully executed.

iOS 5 was originally introduced in October when the iPhone 4S was released. Its latest update was announced at the newest iPad’s release in March. You can download the update by heading over to iTunes, or in your iOS settings under “Software Update.”