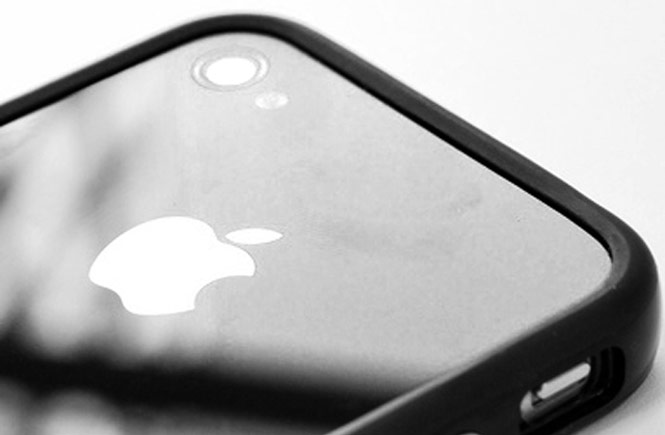 Apple just released the latest update to its mobile operating system for iPhone, iPad, and iPod Touch. iOS 6.0.1 includes a number of bug fixes and updates, and it weighs in at pretty much a gigabyte.

Update: if you install directly to your iPhone over WiFi, the update is only about 70 MB, as two of our readers have commented. Downloaded via iTunes, the package is much bigger. 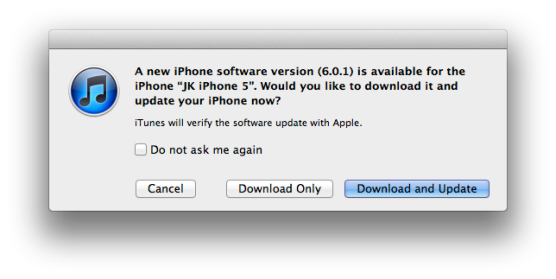 The update fixes an issue that blocked iPhone 5 from installing software updates wirelessly while not connected to iTunes, a more serious problem that could block iPhones from accessing cellular networks (in other words, acting like a phone), and a Wi-FI connection issue for both iPhone 5 and the 5th-generation iPod Touch.

This has got to be one of the larger iOS updates in recent memory — especially for a point release. iOS 6 itself was only about 600 megabytes, and iOS 5.1.1 was only 40-50 megabytes, although size does vary by device that is getting updated.

Get it soon … even Apple’s update servers could soon be inundated with an update of this size.