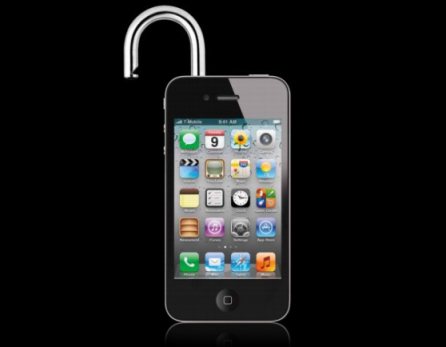 The iO6 6.1 update didn’t just open up the door for jailbreakers — it made life easier for iPhone thieves as well

Via a frighteningly simple trick in iOS 6.1, thieves and other wrongdoers can bypass the iPhone’s lock screen, giving them access to contacts, voicemail, and even photos. The process, which you can see in the video below, takes only a few seconds and shouldn’t be hard for anyone with two hands to pull off.

The bug is almost identical to a similar one that appeared in iOS 4.1 back in 2010. In that bug, iPhone owners could bypass their phones’ lockscreens by calling a random emergency number then quickly hitting the hardware lock button twice.

The iOS 6.1 bug is at least the second one in iOS that’s made news in recent days. In another glitch, problems between iOS and Microsoft Exchange Server have created big headaches for iCal users. Fortunately, Apple’s aware of that issue and says its working on the fix.

As for the latest lockscreen bug, we’ve reached out to Apple for comment and will update when the company responds.