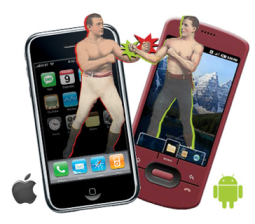 70 percent of enterprise iPad users did not activate any other mobile enterprise devices, while the other 30 percent typically activated another Apple product like the iPhone 4 or iPhone 3GS, according to the report.