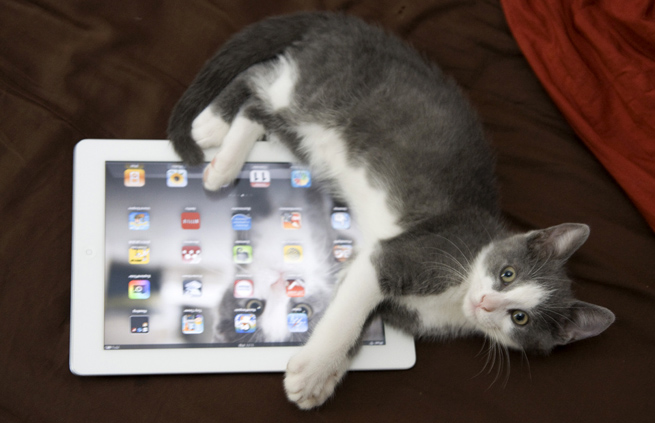 About 30 percent of mobile web users plan to purchase the much-anticipated Apple iPad 3 upon its release, according to a just-released study by independent mobile ad network inMobi.

Apple’s iPad 3 event is scheduled for Wednesday, March 7, and it promises to be a much-watched event for the company. The rumor mill has been in full force concerning the new device, with reports suggesting the iPad 3 will be slightly thicker and will include a higher-resolution Retina Display, better cameras, and the inclusion of LTE 4G chips. Other rumors suggest that the unit will offer a new quad-core A6 processor to replace the iPad 2′s dual-core A5 chip, which will make processing high-end games and apps much smoother.

inMobi’s report polled 689 regular mobile data users in the U.S. and found that 29 percent of respondents planned to buy the iPad 3. A notable number from that sub-section indicates that 54 percent of those who plan to buy have never owned a tablet.

Anne Frisbie, inMobi’s Vice President and Managing Director of North America, said that just having an iPad 3 event, with all its hype and media coverage, will help convince people in grabbing an iPad. So not only will people be interested in the iPad 3, they will also be considered the iPad or iPad 2 at a reduced price.

“Interestingly, 65% of those who intend to buy an iPad 3 would consider buying an iPad or iPad 2 at a reduced price instead, indicating that whether or not consumers purchase an iPad 3 versus an older model, the excitement around the iPad 3 release will likely increase iPad penetration in the tablet market,” Frisbie said in a statement.

Among specific features respondents were asked about, the three most wanted additions to the iPad 3 were: faster processor speed, better battery life, and higher-quality screen.

Will you be picking up an iPad 3? Or perhaps a less-expensive iPad 2 might be more your style?