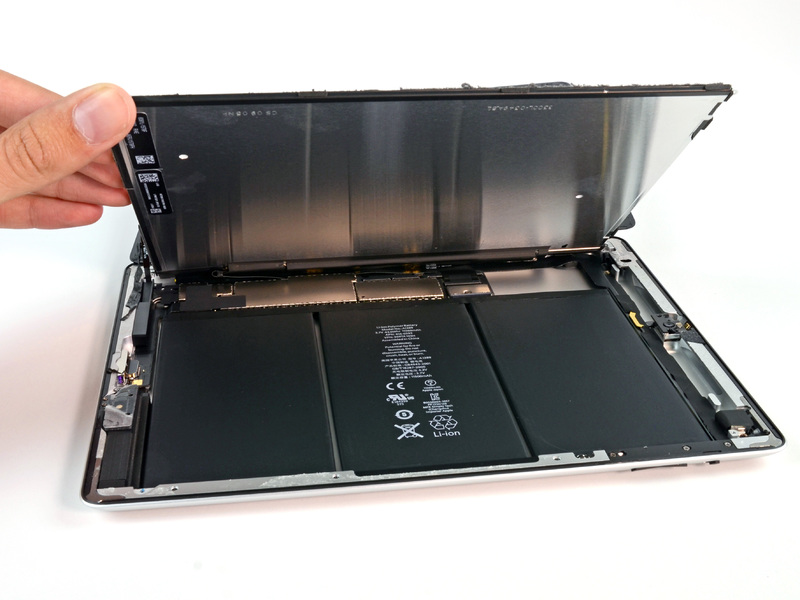 Sometimes appearances can be deceiving. In other cases, however, the cover tells you exactly what’s in the book.

I know how much we all love to see the awesome innards of the gorgeous gizmos and gewgaws that we caress every day for work and pleasure. But the new iPad 4 is pretty much like the iPad 3 … with a few minor revelations.

iFixit tore down the newest flagship iPad and discovered that yes, smartphone king Samsung is no longer Apple’s supplier of choice for iPad screens. LG, as rumored, has won that contract, or at least a significant portion of it. 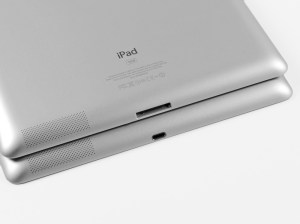 What’s new, of course, is the 1.2 megapixel front-facing camera, basically a 4X improvement on the old model. And the A6X processor, a major improvement to be sure.

But on iFixit’s repairability scale, iPad 4 still rates a 2/10, just like iPad 3.

Not much to see here, folks, move right along.