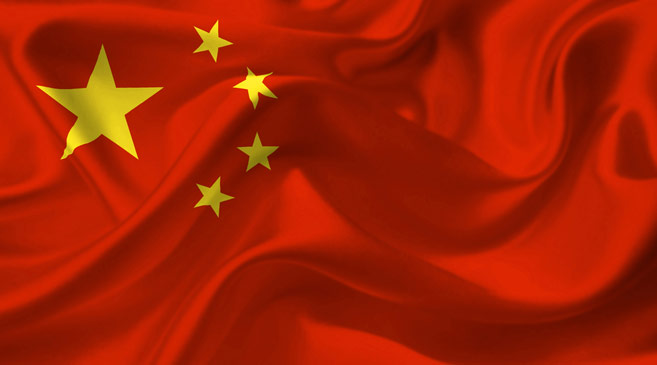 Apple’s market-leading iPad has great penetration globally at 68 percent market share. But it’s even bigger in China, where Analysys International says that iPad has almost 73 percent of the tablet market.

IDC’s latest numbers show that Apple owns the global tablet scene — 17 million shipped just in the second quarter of 2012. And selling almost seven out of 10 tablets sold worldwide is impressive.

But selling more than seven out of 10 in a market where even the cheapest retina iPad costs easily 10 percent of an average worker’s annual salary is unbelievable.

Above: iPad2 and new iPad sales rising in China

In fact, that’s a 20 percent increase from the first quarter, most likely due to price cuts on earlier models. But going down from 10 percent of an average salary to 7 percent or 8 percent is not terribly significant.

The Chinese iPad numbers contrast with home-grown Lenovo, which mustered up only just over 8 percent of tablet market share, and near-neighbor Samsung, which actually lost market share in China this quarter, coming down to 3.59 percent.

Perhaps the numbers should not be that shocking. With a middle class already as large as 250 million people, there will soon be almost as many well-off Chinese as there are Americans in total.

And the 33 percent of global iPads sales that are currently recognized in the U.S. could soon be 20 percent or fewer.