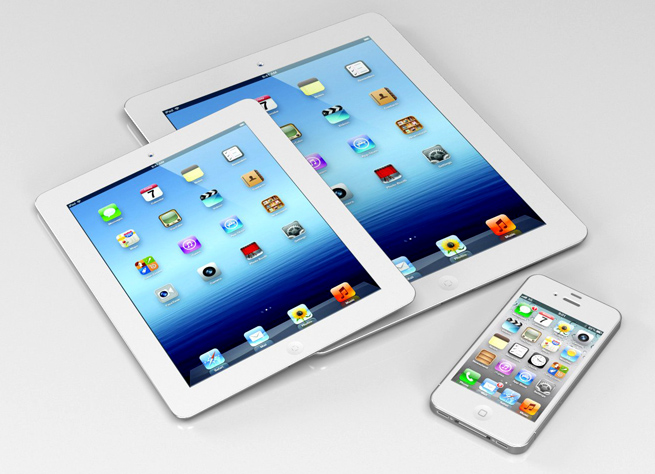 Apple will release a 7- or 8-inch iPad that will disrupt the low-end tablet market before the end of the year, a new Bloomberg report claims.

But while those rumors have been fun to speculate on, the prospect of the “iPad mini” has never been more believable than it is now because of the Google Nexus 7 tablet. The $200 Nexus 7 is the best Android tablet we’ve seen yet, and it beats out the Kindle Fire, Samsung Galaxy Tab 2, and other 7-inch tablets with its powerful hardware, Google Play access, and Android 4.1 “Jelly Bean” operating system.

Bloomberg’s report also notes that the iPad mini will not feature a Retina display in order to keep costs down and says it will likely debut in October, which is when is when we expect Apple to announce the next-gen “iPhone 5.” An iPad mini would most likely carry a price between $200 and $300 to stay competitive.

Let us know in the comments if you’d be interested in buying an iPad mini.