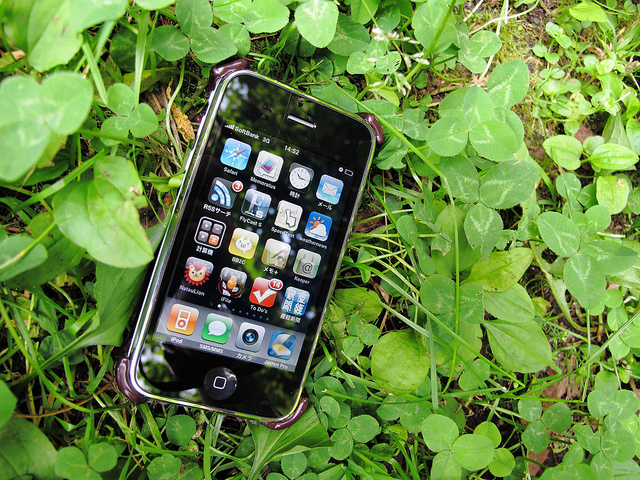 With the next iPhone on the horizon, all signs point to an imminent demise for the iPhone 3GS. Apple, however, has other plans.

Apple’s aging third generation smartphone will live on as the company targets emerging markets not dominated by the iPhone 4S, AppleInsider reports, based on a note from Jefferies Analyst Peter Misek.

But does the notion hold any weight?

While Apple rules the higher-end, contract-fueled part of the smartphone market, the lower, emerging end is dominated by feature phones and less-advanced Android devices. This leaves Apple without a real contender in the low-end space.

“Emerging,” in this case, refers to a market’s general potential for growth. Emerging markets are untapped ones, and, as a result, are the very kinds of markets that growth-focused companies are constantly looking it.

One of the most significant emerging areas are prepaid markets where consumers are less likely to sign pricy two-year contracts. These types of consumers are more sensitive to price in general, which is why its key here to keep low the prices of off-contract phones.

One problem, though, is age. Released in June 2009, the 3GS is at this point almost three years old. That may not seem too old, but smartphones age fast, and three years is basically decades in technology time.

This means that, as cheap as a developing market 3GS would be, the device’s age would very rapidly show, especially as Apple transitions to the next version of iOS.

The trick, then would be figuring out a way to update the device slightly while keeping it at a price friendly to more price-sensitive consumers.