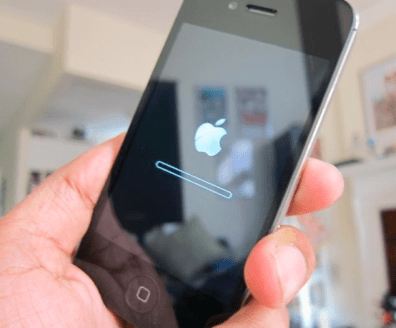 An unnamed developer who has two iPhone 4S models — one for day-to-day use that exhibited the battery problem, and another for development use that didn’t have the issue — found that he could make the issue appear on the unaffected unit by restoring it with a backup from the other phone.

That’s a clear indication that whatever was causing the battery issue lies somewhere in the iPhone’s software rather than the hardware (which Apple has said previously). That’s not to say there isn’t an additional hardware problem for some users. I had to get my iPhone 4S replaced within the first week because it would also black out at random times, in addition to indiscriminately draining battery life.

To better suss out the source of the iPhone 4S battery problem, we’ll need more than just this one test. If you have multiple iPhone 4S units on hand and are seeing the battery issue, let us know if you can replicate what this developer has seen.