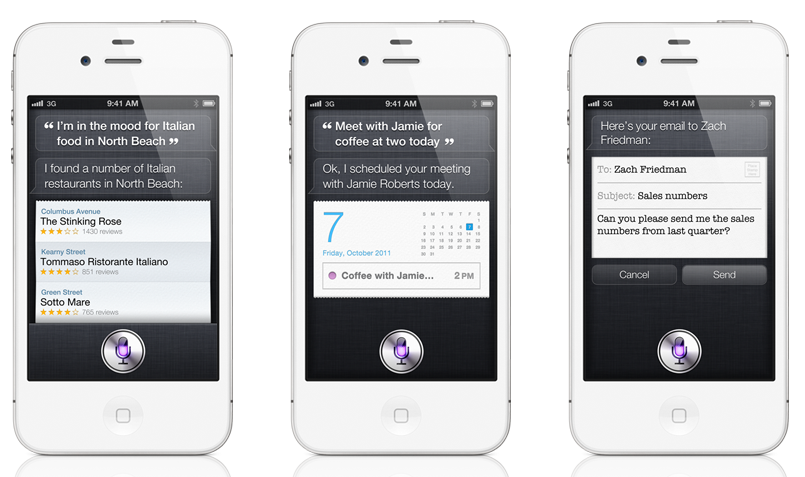 No fear, iPhone 4S users, you won’t have to go without your precious phones for long. Electronics buy-back site Gazelle has extended the amount of time consumers have to send in their gadgets after locking in a quote, according to CNET.

Rumors are thick about a new iPhone launch happening in September. Go to almost any technology blog (including ours) and you’ll find new specs, conceptual drawings, and other evidence that a new Apple smartphone is coming soon. As with every iPhone launch, Gazelle is happy to take your old phones off your hands in exchange for cash, though usually you have to send the phone in within 30 days. To encourage people to start selling back their iPhones now, Gazelle promises to honor any quotes made between August 20 and August 31, and will let consumers keep their phones until October 1, after the rumored launch date of the new iPhone.

Rumors aside, there is some concrete evidence that an iPhone — dare we say 5 — launch is upon us. Sprint, one of the carriers that sells the smartphone, cut its iPhone 4S pricing earlier this month from $200 to $150. It is also offering free activation if you order online. Apple is also said to be discounting the iPhone 4S to the same price as Sprint. However, it will only do this if asked — online, the price for the phone remains $200.

According to CNET, Gazelle believes its iPhone 4S’ could get as low as $100 the closer to the iPhone launch we get.