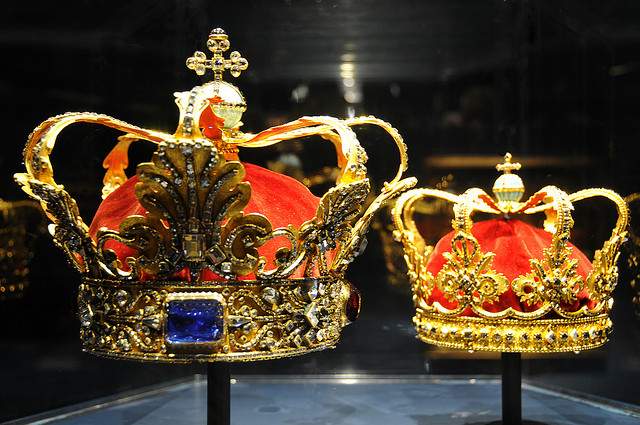 The iPhone 5 probably won’t sell as much as Samsung’s Galaxy S III this year, but it did win another coveted prize: Time Magazine’s gadget of the year.

Time’s Harry McCracken calls the iPhone 5 “one of the most artfully polished gadgets anyone’s ever built,” adding that “when it comes to melding hardware, software and services so tightly that the seams fade away, Apple still has no peer.”

Despite 5 million units sold in its opening weekend, and stellar sales results that catapulted iOS back into the mobile operating system lead in November, the iPhone 5 probably can’t catch the Samsung Galaxy S III, which launched in the summer and reached 18 million units by early November.

This nod from Time, however, is a prestigious indicator that Apple is still in the smartphone market leader position in terms of overall device and operation system quality.

The other top 10 gadgets selected by Time?

Interestingly, there are two tablets, neither of which are iPads. That’s particularly surprising given the warm reception to the iPad mini in October (which we named our tablet of the year), and the third-generation iPad with the Retina Display in March.