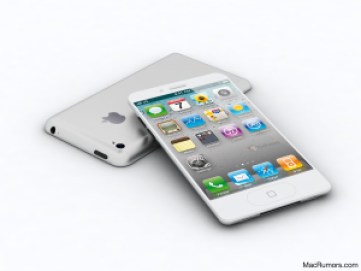 An AT&T vice president has apparently confirmed to some employees that the iPhone 5 is set for an early October release, a “high-level”source tells the mobile site Boy Genius Report.

If true, the news means that Apple will likely still announce the iPhone 5 at some point in September. I suspect the company will allow a week or two of leeway to take pre-orders for the device.

This particular rumor is worth paying attention to because BGR was one of the first sites to heavily push a September release for the iPhone 5. I don’t suspect the site would backtrack on its previous reports unless it had a legitimate reason to (in this case, a tip from an actual high-level AT&T source). All Things Digital’s John Paczkowski was the first to break the trend from the September iPhone 5 rumors, reporting that Apple was planning to launch the phone in October.

Additionally, BGR reports that the VP told a group of AT&T managers, “Expect things to get really, really busy in the next 35-50 days, so prepare your teams accordingly.”