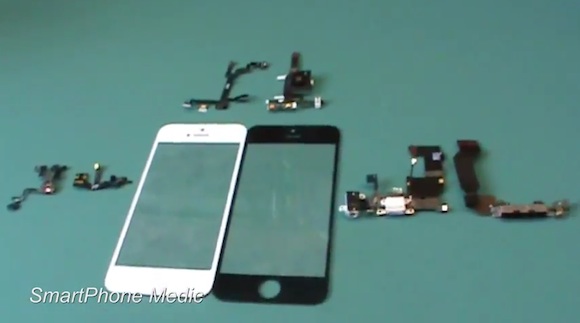 The plethora of leaked iPhone 5 parts makes it easy to visualize what Apple’s new phone could look like, and now a new video compares some of those parts to the iPhone 4S. 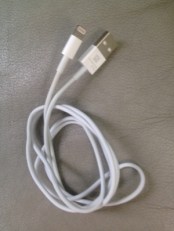 The video, from the folks at SmartPhone Medic, shows the slightly longer front panel (expected to fit a 4-inch screen) as well as Apple’s smaller new dock connector. Unfortunately, it doesn’t give us a look at the unibody shell of the next iPhone, which according to current mockups will bring a nice slab of metal to the phone’s rear.

In other iPhone 5 news, LG announced today that it has started production of next-generation smartphone display panels, Reuters reports, which are widely expected to be used in the next iPhone.

Apple is expected to announce the iPhone 5 (or whatever it ends up being called) at a September 12 event, with a release to follow on September 21. That date seems particularly solid now that we’ve heard Verizon and AT&T are blocking out vacation times for employees around September 21.