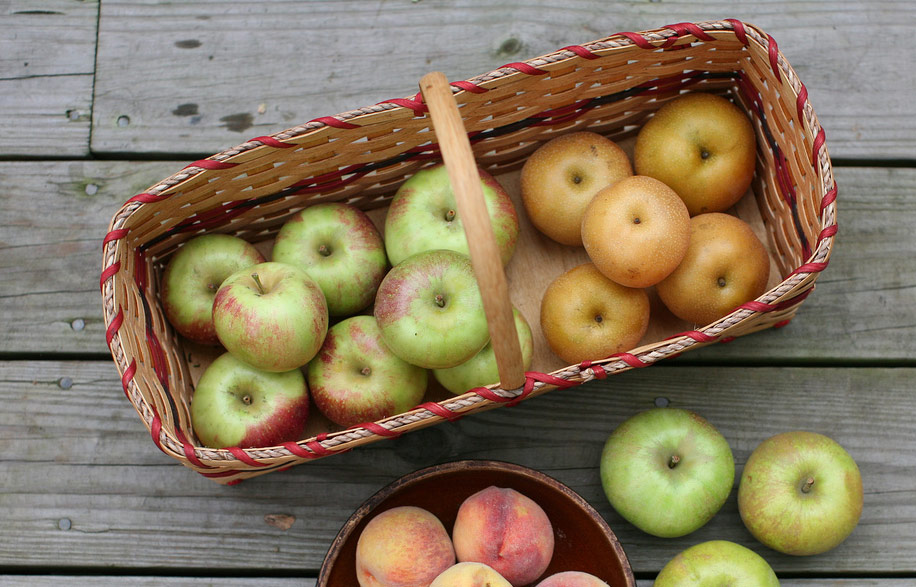 Apple has reached the highest smartphone market share ever thanks to strong sales of the iPhone 5, according to the latest sales data from Kantar Worldpanel ComTech.

With the iPhone 5 joining the 4 and 4S models still in the market, Apple broke through the 50 percent barrier and reached 53.3 percent market share in three months ending Nov. 25.

And the good news for Apple doesn’t stop there, according to Kantar:

“Apple has reached a major milestone in the U.S. by passing the 50 percent share mark for the first time,” Kantar director Dominic Sunnebo said in a statement, adding that the research company expects Apple to make “further gains” during December.

The same cannot be said across the Atlantic.

Samsung is top dog in Europe, with the highest number of sales and a 44.3 percent market-share position. Apple came in second place with 25.3 percent, while HTC, Sony, and Nokia are all vying for third. Nokia is taking back some of its lost share in the U.K., Sunnebo said, but it’s having a tough time reaching the most desirable demographic: youth.

“Over the past six months, just 28 percent of Nokia Lumia 800 sales have come from under 35s, compared with 42 percent of all smartphone sales,” Sunnebo said.

Meanwhile, Windows phones in the U.S. continue to have a tough slog, Kantar’s data suggests. With Microsoft putting on a full-court marketing press, the next quarter “will prove crucial in revealing initial consumer reactions to the Nokia 920 and HTC Windows 8X devices,” Sunnebo added.

Looks like Apple has found the marketsharing winning formula: releasing new phones. Now if only they could do that every quarter.