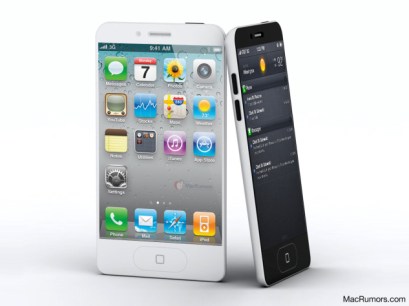 Apple is planning to hold its annual iPod media event on September 7, where it’s also expected to announce the iPhone 5, according to the Japanese site Kodawarisan.

Apple typically holds events to announce new iPod models in early September. Last year’s event was held on September 1, and before that it was on September 9. The September 7 date comes from Apple sources in touch with Kodawarisan, MacRumors reports.

Since Apple missed its usual mid-summer iPhone announcement window, it’s widely expected the company will show off the iPhone 5 at the event alongside new iPod models. If those rumors are true, it’s also a sign that iPods are being further overshadowed by the iPhone — now they’re not even worth an event of their own.

Recent rumors suggest that Apple plans to ship around 10 million iPhone 5s in September, although it’s unclear if the device will be available in September or very early in October. Recent renderings of the iPhone 5 based on leaked case specifications show an ultra-thin design with a large edge-to-edge screen.

There’s also word that Apple is planing to release a free (with contract) iCloud iPhone, which will sport less memory and be heavily reliant on Apple’s iCloud service for storage.