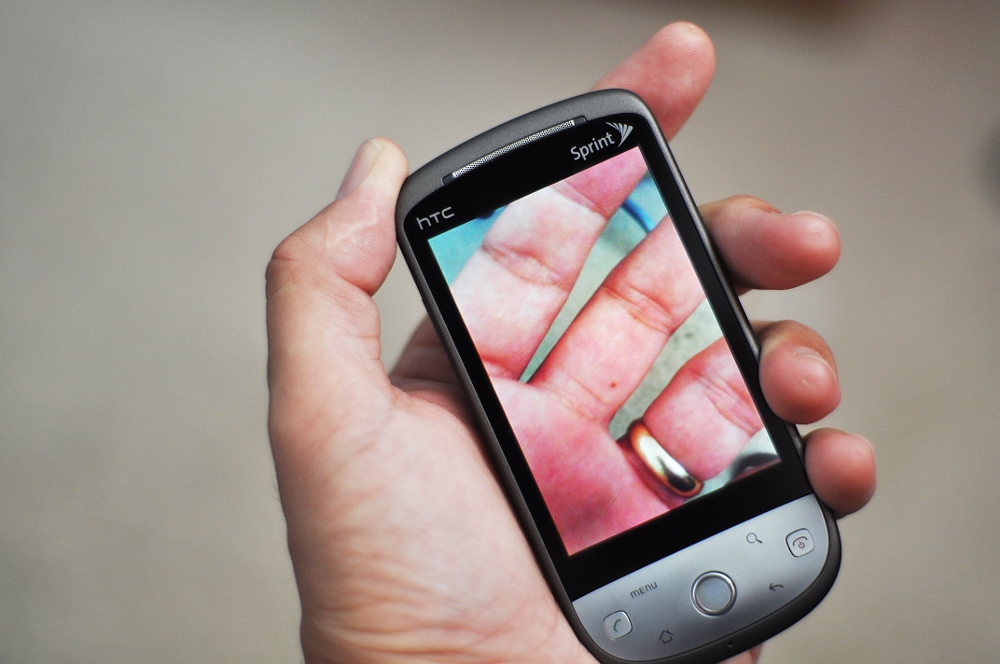 The conventional wisdom in the smartphone market is that Android is overtaking everything else. But in surprising news released this morning by Kantar, Apple’s iPhone and Microsoft’s Windows Phone are actually growing market share faster than Android.

Even more interesting is where that growth is coming from. 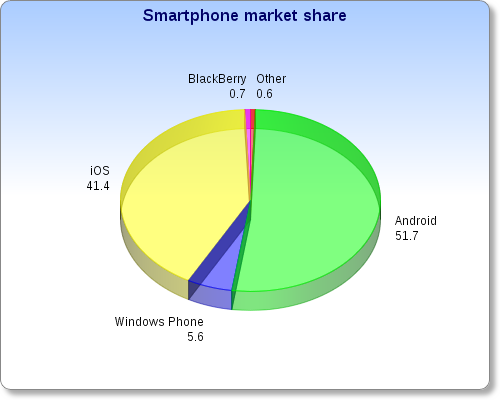 This quarter, Android still leads, with almost 52 percent market share. Android took the U.S. lead in 2012, lost it in the holiday quarter, and regained the title in January. And, of course, has not looked back.

But iOS, Apple’s mobile operating system, grew from 39.1 percent of smartphone sales in February, March, and April 2012 to 41.4 percent in the same period in 2013. And Windows Phone continued to see positive growth, jumping from 3.8 percent of the market to 5.6 percent. Both those growth rates are faster than Android’s, which was just 1.4 percent.

Windows Phone in particular was impressive. While it grew just 1.8 percentage points, that translates into a growth rate of 47 percent year-over-year. In comparison, Android’s 1.4 percent market share increase translates into just under three percent growth. 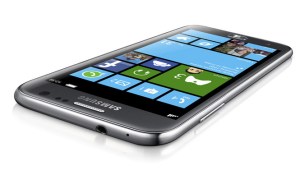 Increasingly, it’s former feature phone users — and Android users. In fact, 42 percent of those who bought a Windows Phone converted from a feature phone. Another 23 percent switched from Android.

“When looking at those changing now and in the last year, we’re seeing Windows now gaining share among those aged 25-34,” Kantar analyst Mary-Ann Parlato said.

In the previous quarter, it was clear that Windows Phone already had positive momentum, growing 1.4 percentage points and increasing market share by 52 percent. It was also clear that BlackBerry has fallen off a cliff, going down to .7 percent market share — exactly the same as its June numbers, released this morning. But while BlackBerry hasn’t recovered in spite of some hot new devices, Windows Phone has maintained positive momentum.

But iOS had dipped in April as well — down seven percent. And the newest Kantar numbers are a positive sign for Apple that the battle for smartphone marketshare is not lost yet — at least in the United States.

That’s good news for CEO Tim Cook, who reaffirmed in the company’s last earnings report that Apple does care about market share and did “want to grow faster,” even though the company does not view market share as the only indicator of a company’s health. Internationally, however, Apple has slid far behind Android in market share, with just under 20 percent global share last year. Some analysts, however, have said that Android market share is a “joke” and that profit share — which Apple has a majority of in the smartphone market, is all that matters.

Above: U.S. smartphone sales by carrier

If Cook does care about market share, of course, Apple can’t ignore the international markets. Which is why China, the largest smartphone market on the planet, is increasingly important to the Cupertino company.

In the U.S. market, Verizon continues to own the largest share of smartphone sales, with 36.3 percent, followed by AT&T with 26.3 percent and Sprint with 13.1 percent.

Kantar runs the largest consumer research mobile phone survey in the world, conducting 240,000 interviews with consumers in the U.S. alone every year. By tracking phone sales, smartphone bills, and usage, the company’s Worldpanel ComTech builds a comprehensive picture of sales in three-month periods.