It’s eight years to the day since Steve Jobs first revealed the iPhone to the world.

It was nothing short of a miracle.

Before the iPhone came out, smartphones were clunky devices, half keyboard and half screen.

Full websites didn’t run on mobile phones, so companies were forced to build weak, mobile versions of their sites.

The iPhone changed everything.

And yet the iPhone experience we all enjoy today didn’t happen overnight. It took years of Apple adding feature upon feature. By today’s standards, the original iPhone was a useless brick.

As a reminder of how far the iPhone has come, we’ve put together this slideshow on how the first iPhone was pretty crappy.

There’s an important lesson here: People tend to quickly judge products on what they can and cannot do, while failing to account for how the product improves over time. As the iPhone shows, it’s okay to start with limitations and gradually expand the product over the years.

As speculation mounts ahead of the release of the Apple Watch, it’s worth keeping this in mind.

Yes, the original iPhone was a miracle. As a reminder, here’s what the competition looked like at the time. 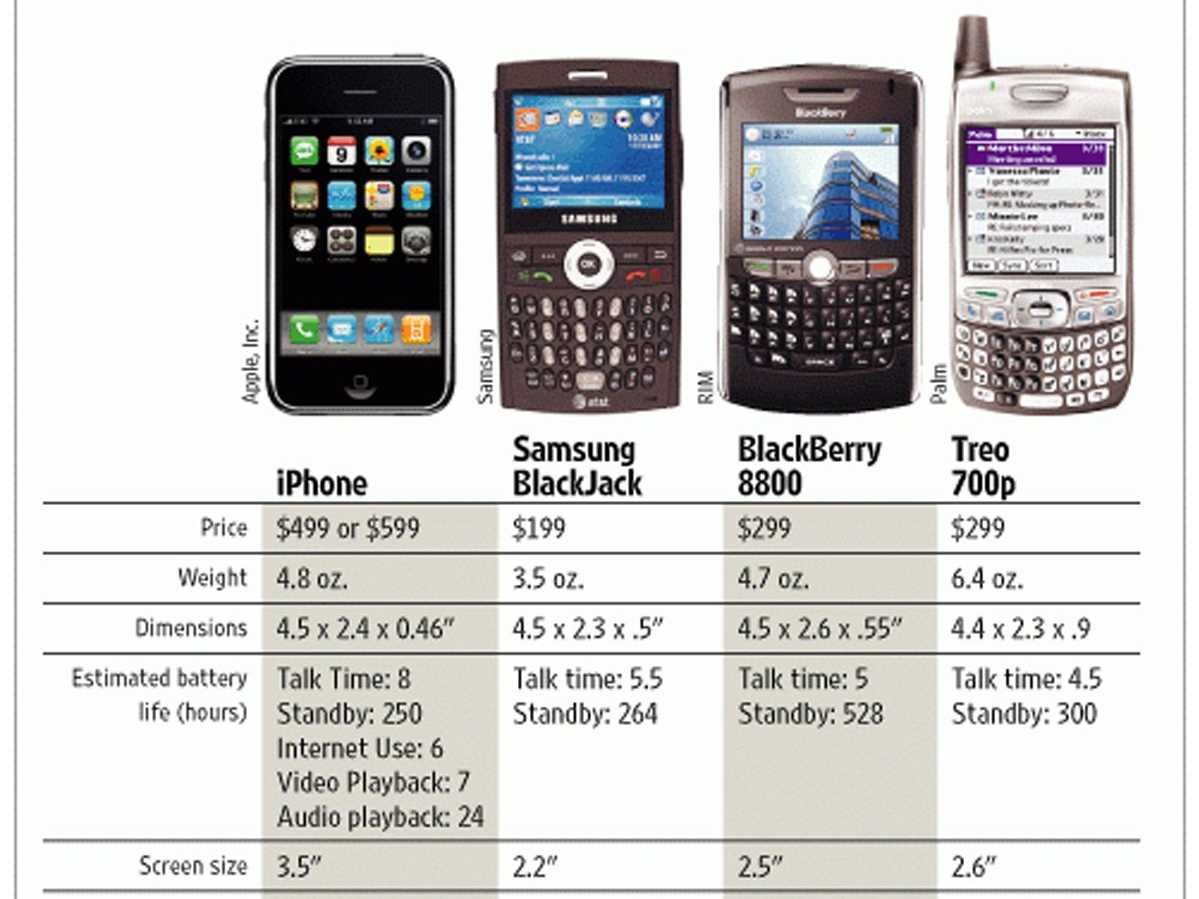 That said, it’s fun to look back and see how many really basic features were missing from the first iPhone. 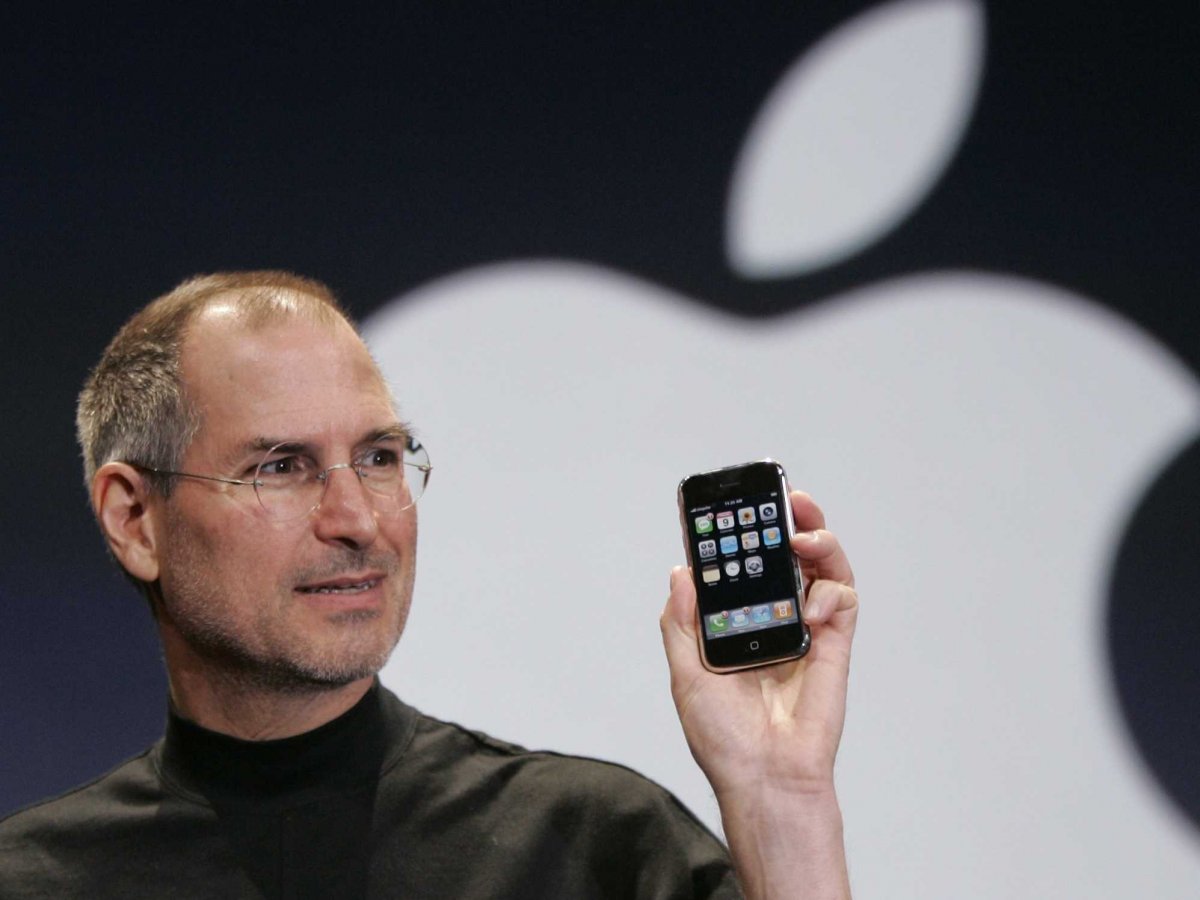 It ran on EDGE, or 2G wireless, which is painfully slow. It’s basically dial-up speed. 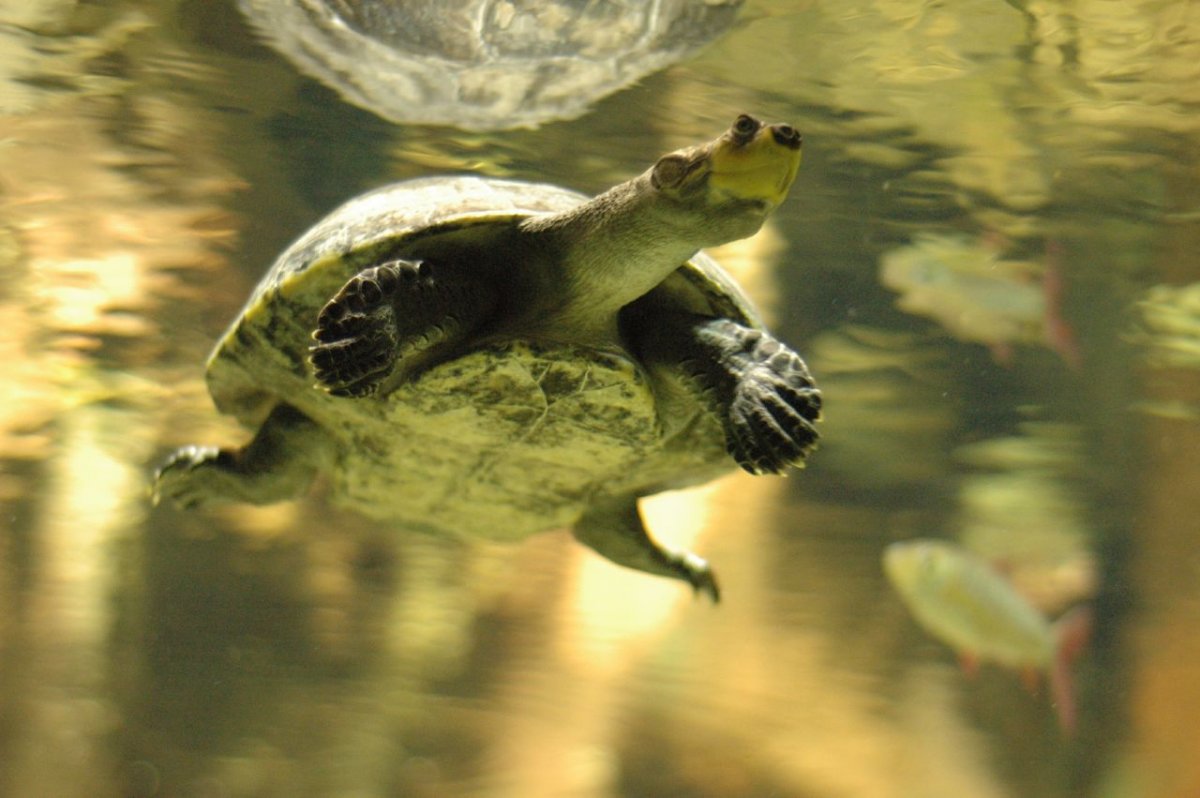 That 2G connection was extra painful because AT&T was the only carrier option available. And AT&T had its problems (like dropped calls). 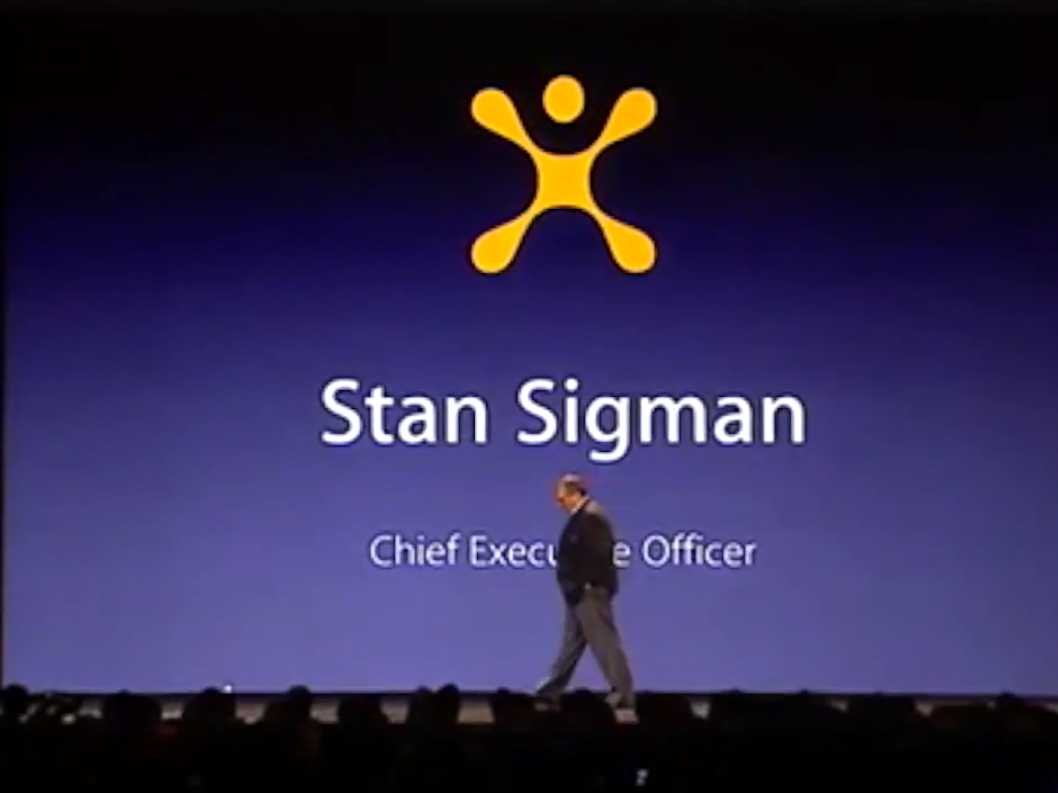 Above: Stan Sigman, the chief executive of AT&T at the time.

There was no App Store, so there was no Angry Birds, no Instagram, no Candy Crush, no anything fun!

What makes the iPhone the iPhone is all the apps. When Apple first launched the iPhone it had no App Store. Steve Jobs wasn’t sure if he wanted to have one because of his desire to totally control the experience. Eventually he relented. But even if Jobs had been on board with an App Store from day one, there’s no way it could have been ready right away. It’s a major undertaking. 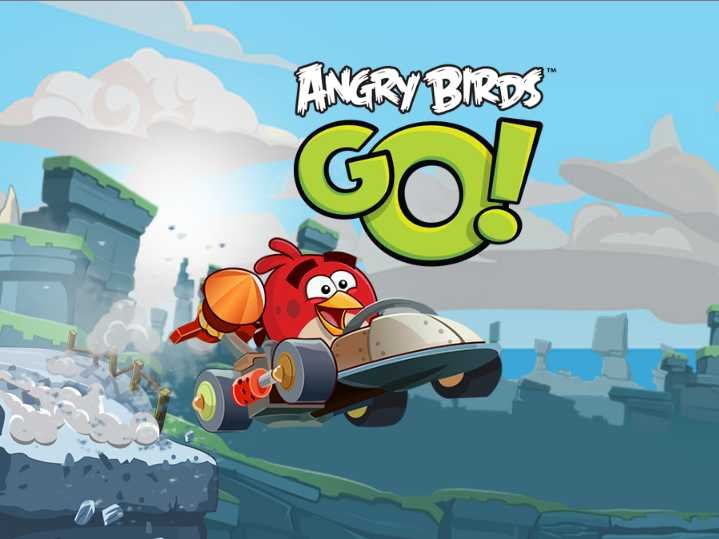 Hopefully you liked a black background, because that was the only choice you had! You couldn’t change the iPhone’s wallpaper picture. 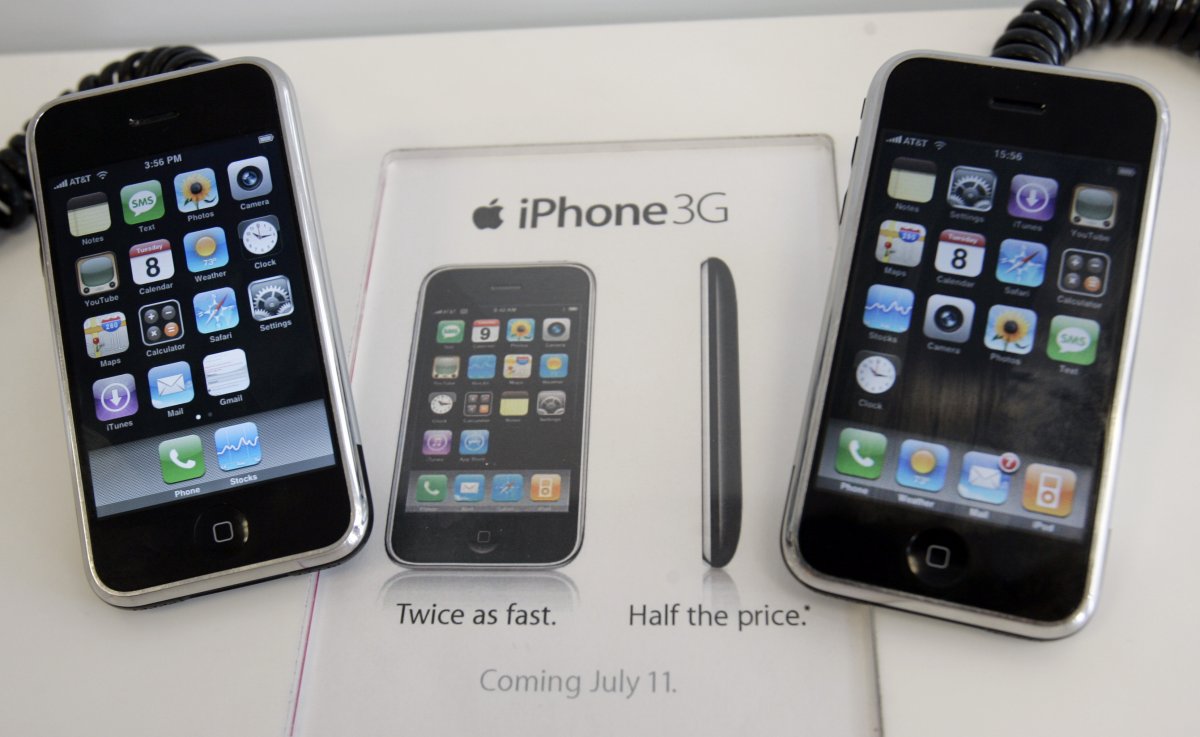 It took three years for Apple to add cut, copy, and paste. 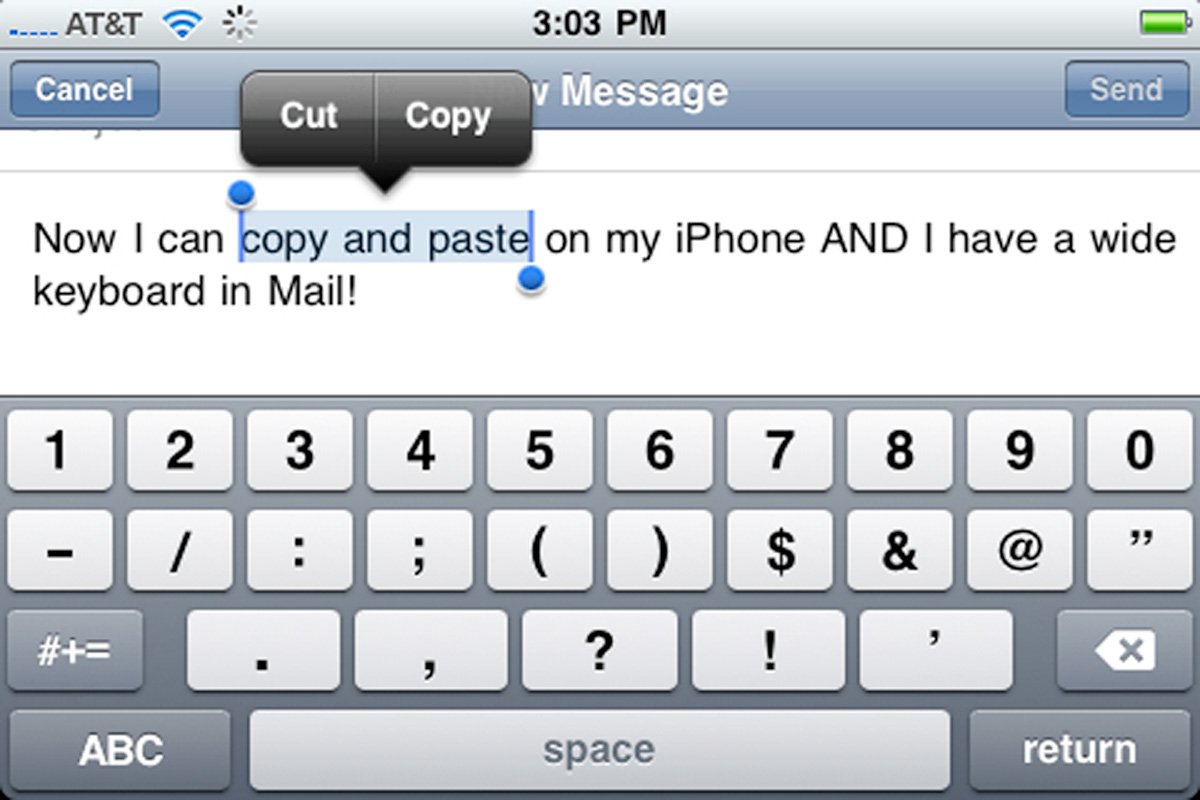 Above: Cut or copy.

You had to plug the iPhone into a computer to set it up. You had to do this for five years! 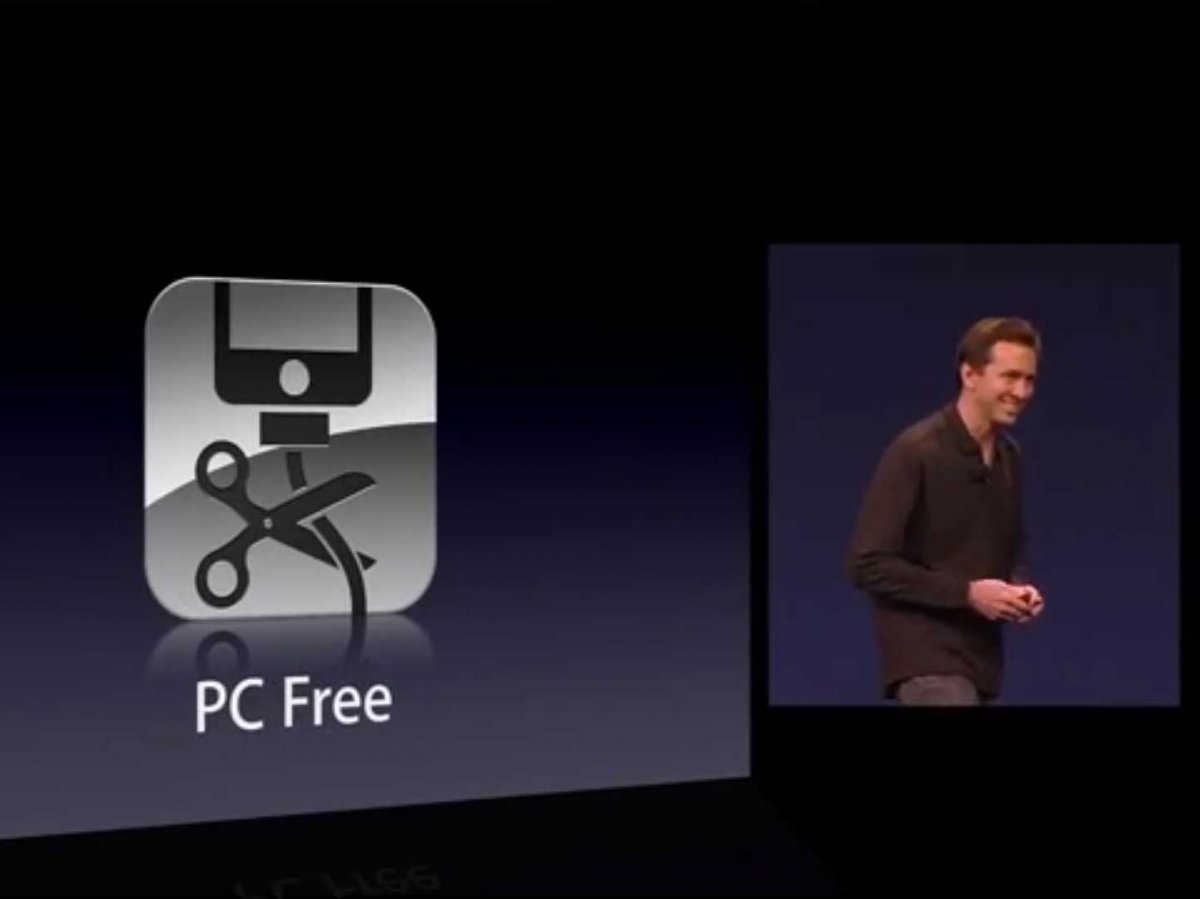 The keyboards in the email and text-messaging apps didn’t work in landscape mode. 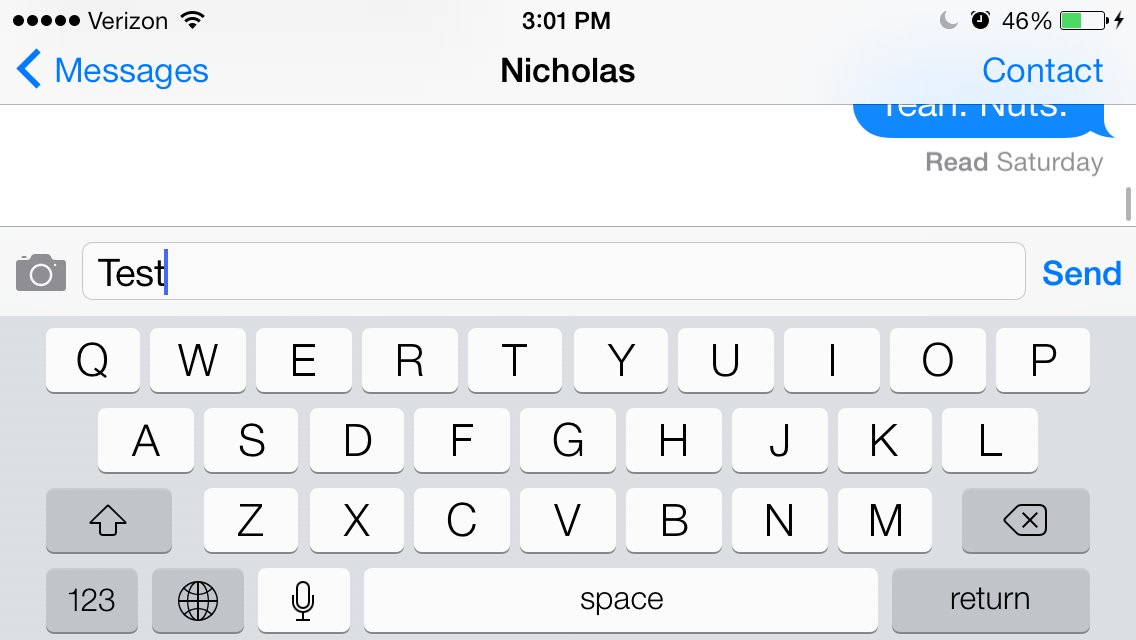 Above: Messaging in action.

You couldn’t send people images in your text messages! 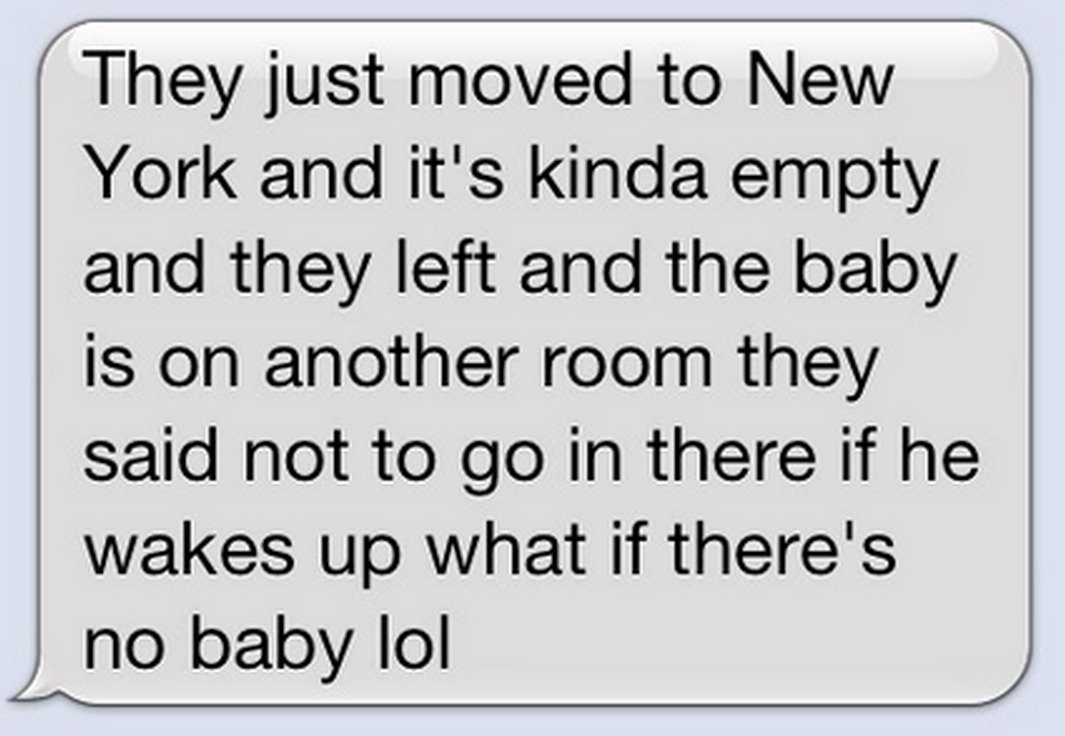 There were no turn-by-turn directions apps. It’s not just that Apple didn’t have turn-by-turn — it didn’t let other app developers do it for years, either. 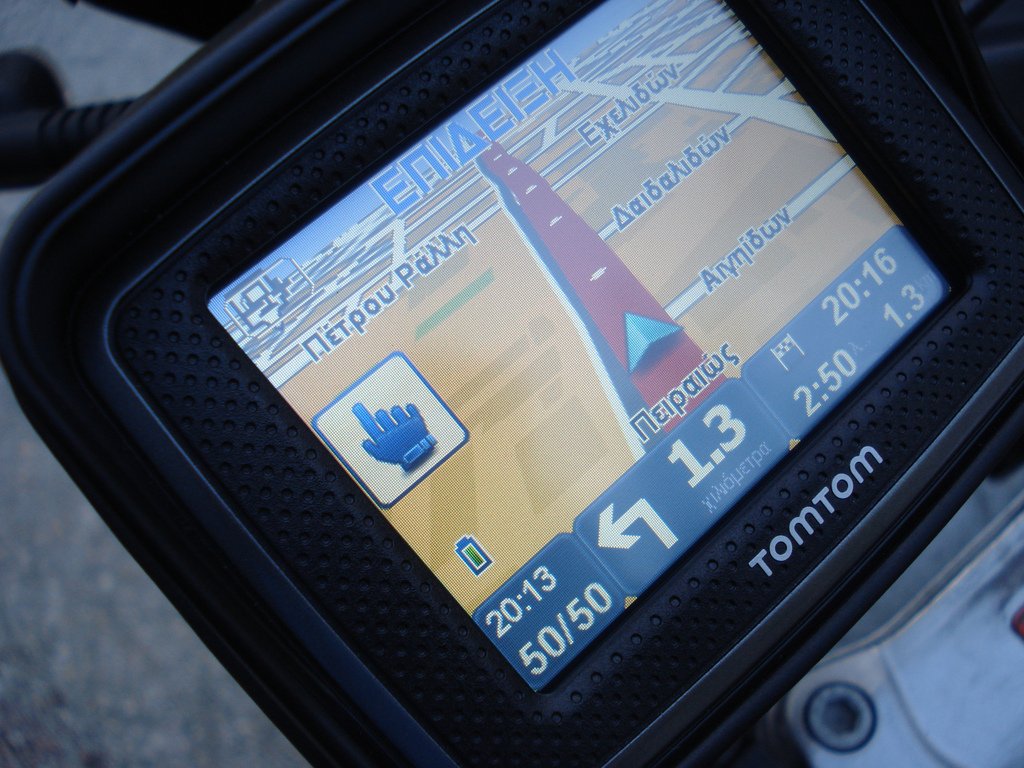 Above: You still needed this if you had an iPhone.

The camera was 2 megapixels! 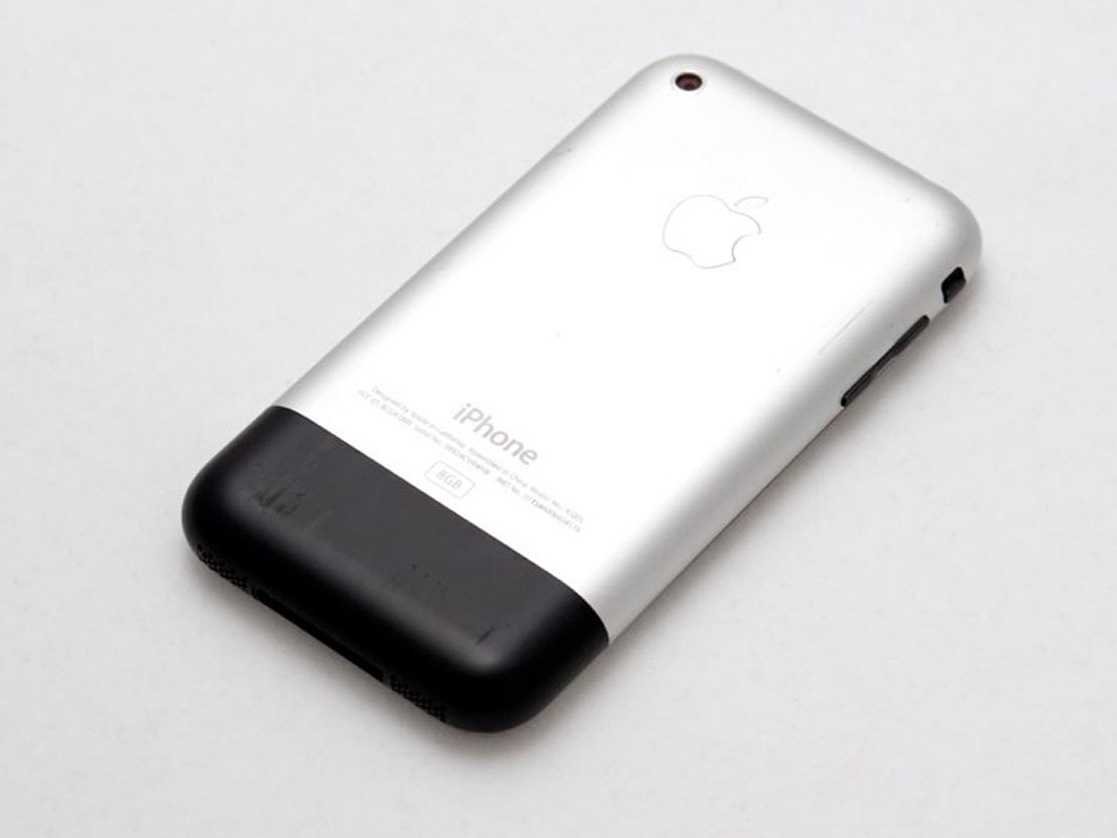 The camera also couldn’t do video. (Which means it couldn’t do adorable Vines like the one below.)

There was no notification center, no Siri, and no control center. These are all complicated features, so this isn’t surprising — but it’s still a reminder of how many huge features Apple has added since 2007. 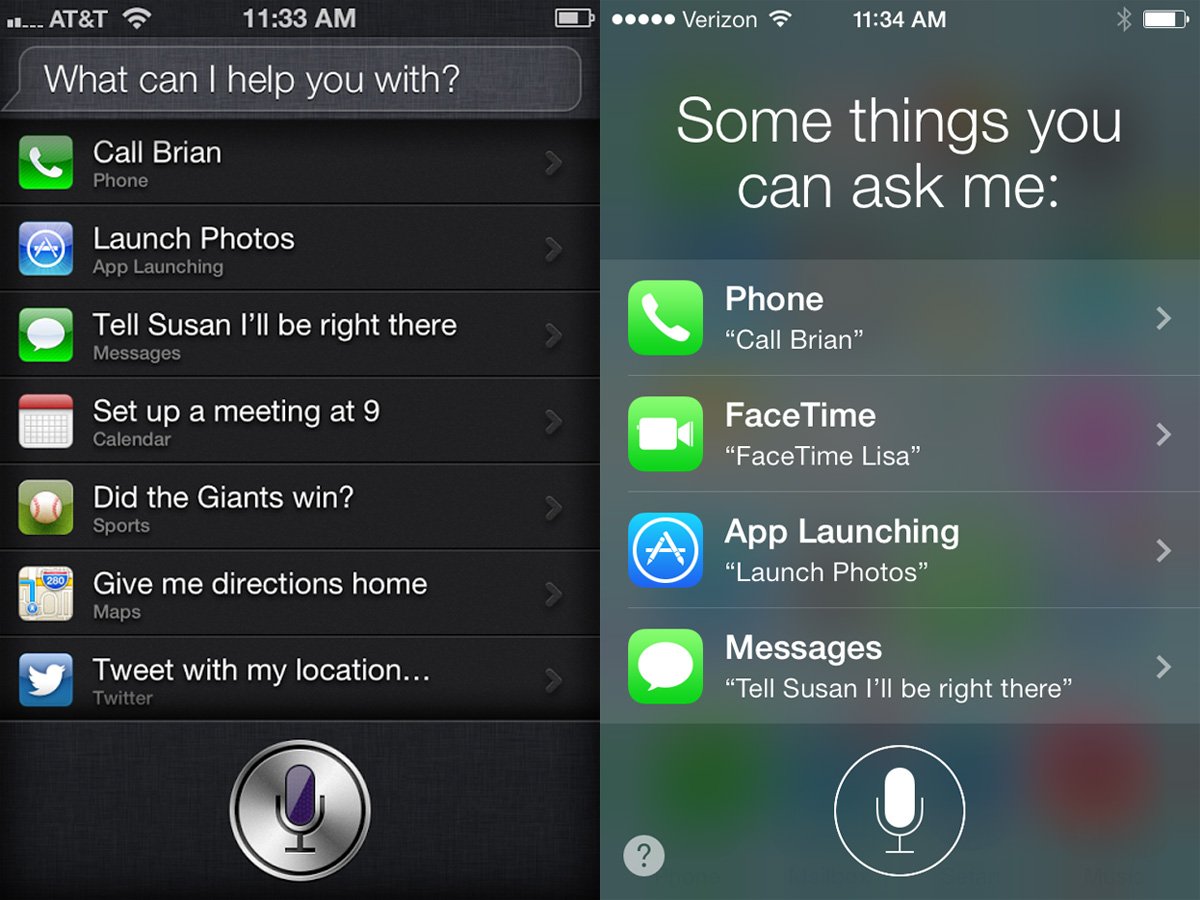 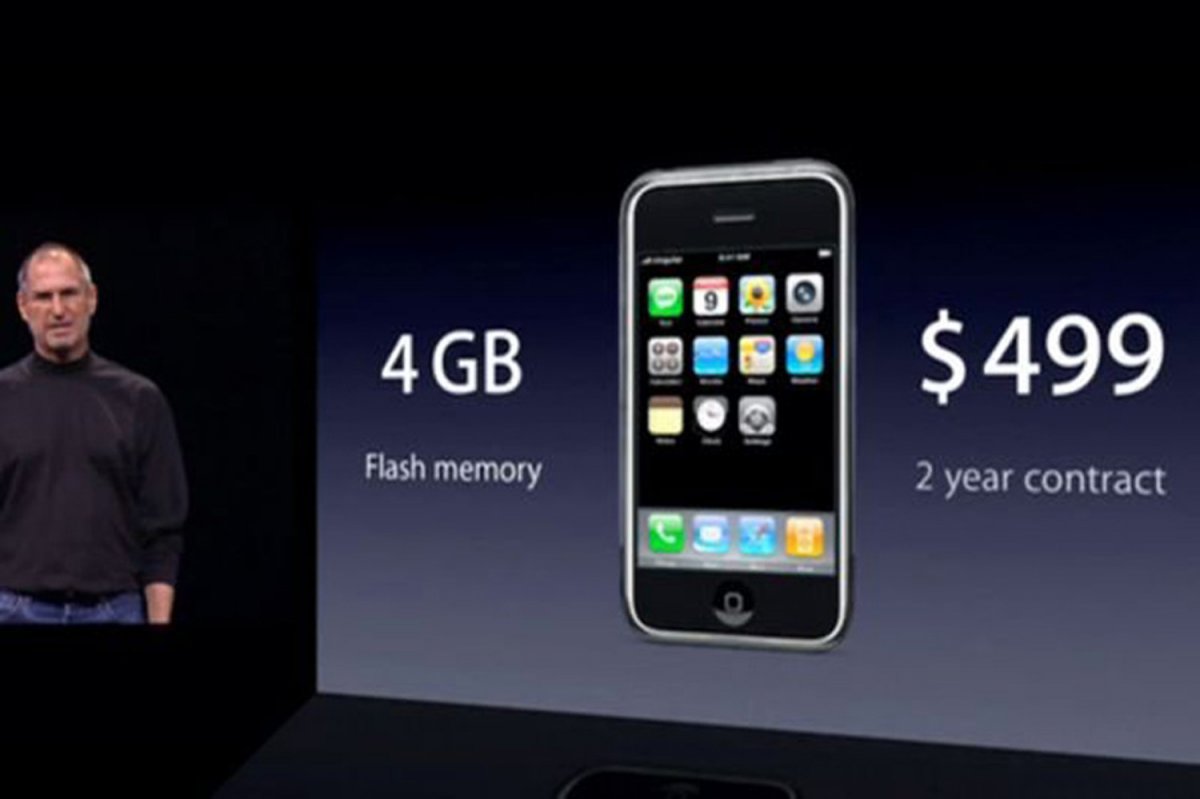 You’re not wrong to ask “So what?” The point here is that technology takes time to fully form. While the iPhone was a miracle when it was released, it still had a long way to go. So remember that the next time a tech company releases a new product. Assuming the fundamental product vision is sound, the first version is just a starting point. 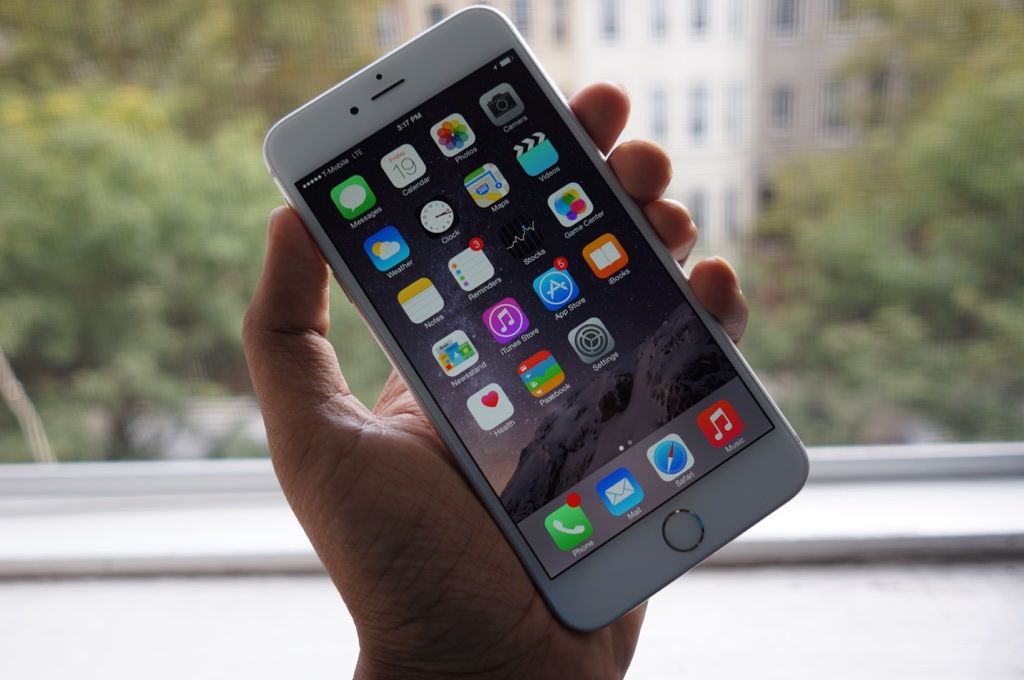