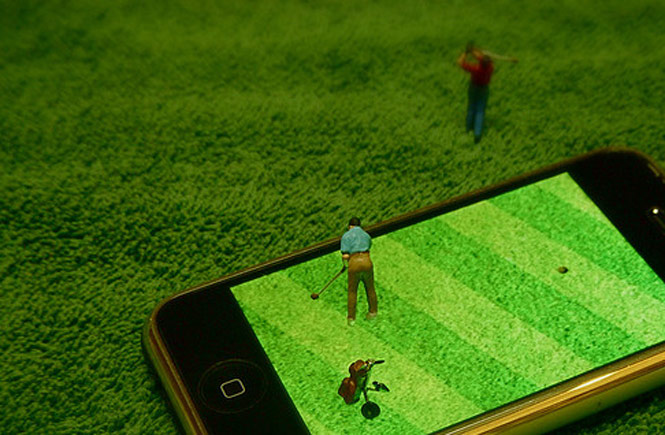 Always wanted to know exactly what Apple banks when it sells an iPhone? Pretty soon you won’t have to guess.

Apple has been ordered by the Judge Lucy Koh — the same judge that presided over the company’s patent infringement case with Samsung — to reveal profitability details about the product that makes up the bulk of its revenue and profit.

Since Apple used the numbers to justify its billion-dollar settlement, it cannot now keep them secret, Judge Koh says:

In seeking the very large damages award it sought at trial, Apple stipulated to the introduction of JX1500, a partial summary of its damages calculations, which contains some product-specific unit sales and revenue information. See ECF No. 1597. As Apple appears to have realized in introducing that exhibit, it cannot both use its financial data to seek multi-billion dollar damages and insist on keeping it secret.

And in any case, Apple has not explained to Koh how revealing its profitability data would help its competition:

As this Court explained in the August 9 Order, Apple has not established that public availability of its product-specific unit sales, revenue, profit, profit margin, and cost data would actually provide its competitors with an advantage, as would be required to find the information sealable under the “compelling reasons” standard.

I’m not a lawyer, but I’ve been in business for over 15 years, and I don’t know a single business person who would want to reveal their profitability in detail to competitors. The advantages a competitor could gain from that seem to be obvious, from negotiating better deals with shared suppliers to gaining a better understanding of where Apple has expended considerable R&D money.

In any case, it appears we’re going to get a look. Which, at a very minimum, will give us better cost data than tear-down estimates that don’t include the costs of creating software and building services.