Turnover is simply a reality of the modern American workplace: Better opportunities, higher pay, and disputes with management or coworkers give employees ample reasons to switch jobs rather than stick around as “lifers.” But for Apple — a company that has famously recruited employees by offering them chances to change the world — walking away often looks like a downgrade, and it’s rare to see people leave for something decidedly better.

That’s why recently it’s been surprising to see what’s either an actual increase in the outflow of key Apple employees, or just an increased attention to such departures. Last week, the Wall Street Journal reported that three longstanding members of Apple’s vaunted industrial design team were on the way out, and yesterday, Dezeen confirmed a fourth departure from the same group. Around the same time, The Information reported that an important Apple wireless engineering VP had recently left the company after 14 years, though the exact timing was ambiguous.

None of these departures would individually seem like a huge deal for a company of Apple’s size, particularly when they’re being offset by new hires and other organizational changes. For instance, wireless VP Rubén Caballero’s exit was arguably foreshadowed by SVP Johny Srouji’s takeover of Apple’s modem development team earlier this year, and Apple’s recently revealed hiring of Intel 5G chief Umashankar Thyagarajan appears to have taken place around the same time. Since Apple and its former employees rarely comment publicly on hirings or departures, one can only speculate on the exact reasons for these changes, but they could be no big deal.

However, the sheer number of recent departures from Apple, particularly of well-experienced talent, is enough to raise some concern. The four industrial designers ranged from roughly 8 to 20 years with Apple, having previously worked at respected design-focused companies such as IDEO and Lamborghini. As the Wall Street Journal put it, the design team alone “is undergoing its most pronounced turnover in decades,” which is unusual in that it is routinely described as close-knit and all-powerful at Apple. Unlike subordinate design teams at most other companies, Apple’s designers can take leadership roles in projects and get virtually whatever resources — materials, machinery, or personnel — they need to succeed.

Apple isn’t saying what’s going on internally, but there have been external hints of change for some time. Four years ago this month, legendary design lead Jony Ive was unexpectedly promoted out of day-to-day management of Apple’s design teams, handing the reins to two separate leaders for hardware and software designs. After steering development of the Apple Watch and a series of one-off design projects for charities, Ive reportedly was going to focus his attention on bigger projects, including details of the company’s Apple Park headquarters. 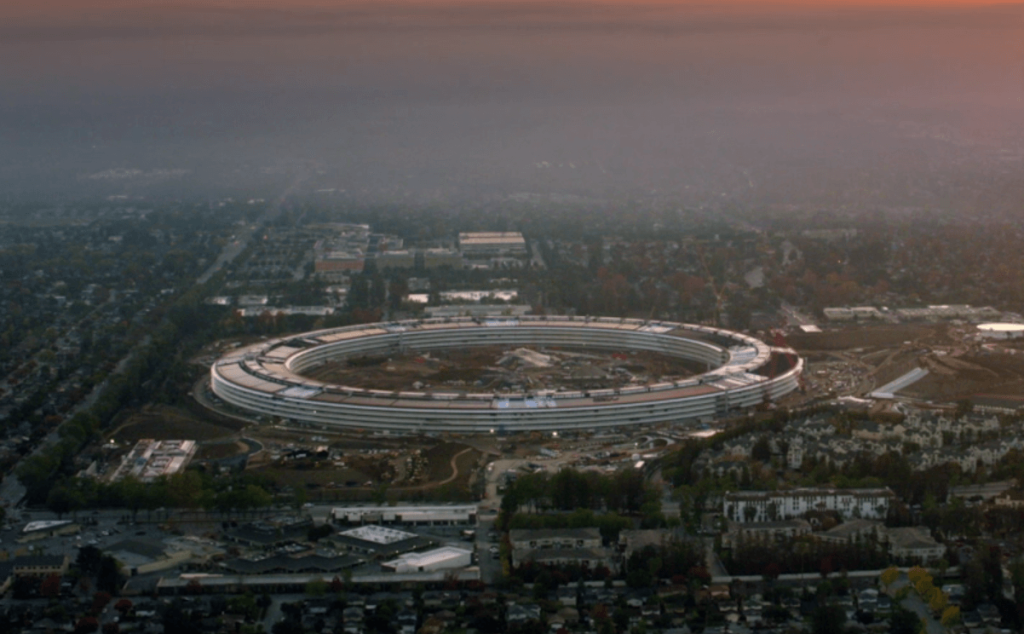 In December 2017, Ive retook management of both teams, a reversal Apple attributed to the completion of Apple Park. But it’s unclear what happened inside the teams as a result. Based on their LinkedIn profiles, neither of the former vice presidents who replaced Ive appears to have retained that position, and Apple hasn’t debuted any breakthrough industrial or UI designs since the Apple Watch. From iPads to iPhones to Macs and accessories, its latest products have tended to be refinements on past releases — generally superior in various ways, but not significantly different.

It’s possible that some of Apple’s key people are moving on because they’re bored or frustrated. As a general statement, people tend to stay at companies when they’re happy and leave when they’re either unhappy or feeling undercompensated; Apple’s certainly not immune to that sort of churn. Between 2006 and 2011, respected senior VPs left Apple to lead different companies (Palm, Nest, and J.C. Penney’s), and in the last two years, there have been similarly high-profile departures for varied reasons: Angela Ahrendts exited Apple Retail after five years for unnamed opportunities, Apple TV design lead Jen Folse left last August after nine years to join a startup, and three-year global music marketing chief Bozoma Saint John left to join Uber in 2017.

Having covered Apple for years, my personal take is that currently available information doesn’t give us enough reason to be worried, and moreover, it’s easy to conclude that the trillion-dollar company will continue to thrive despite these departures. But if key people keep bailing out of Apple due to something other than boredom or the pursuit of greener pastures elsewhere, there may be a lot more to this situation than is realized today, and ample reason to wonder what’s actually going on inside the otherwise seemingly stable company.