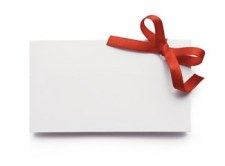 Get ready to pony up, parents. Your children don’t want Barbies or LEGOs this holiday season, they want pricey iPads. But don’t worry, they’ll also settle for an iPod touch or an iPhone, so you’ve got options.

Hope we’re kidding? Then Nielsen has some bad news for you. The analytics company’s latest survey found that 44 percent of kids in the U.S. ages 6 to 12 want the iPad as a gift this year. The same goes for 24 percent of teens and adults ages 13 and up, which makes the iPad the most desirable gift for 2011 by Nielsen’s account.

Apple’s iPod touch and iPhone are also highly coveted devices for the wee ones, with 30 percent and 27 percent of kids, respectively, wishing for them this year. Meanwhile, just 8 percent of the older bunch are hoping for an iPod touch, and only a modest 15 percent want the iPhone, according to the survey.

Not an Apple fan? That’s okay. Your kids will gladly take a tablet or gaming device, as the graphic shows. And your older kids will be totally cool with a new computer or e-reader.

For the naughty, might we suggest a PlayStation Portable? Just 10 percent of young kids and 3 percent of teens and adults said they wanted one of Sony’s handheld gaming devices.

Now for the good news: Nielsen’s data is limited to electronics. There’s still hope that your child will get a kick out of unwrapping something more old-fashioned and affordable, say a pet rock or board game. 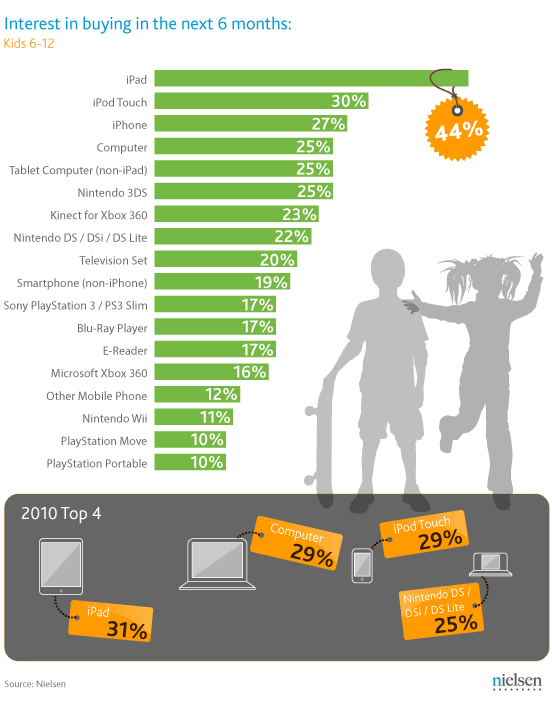 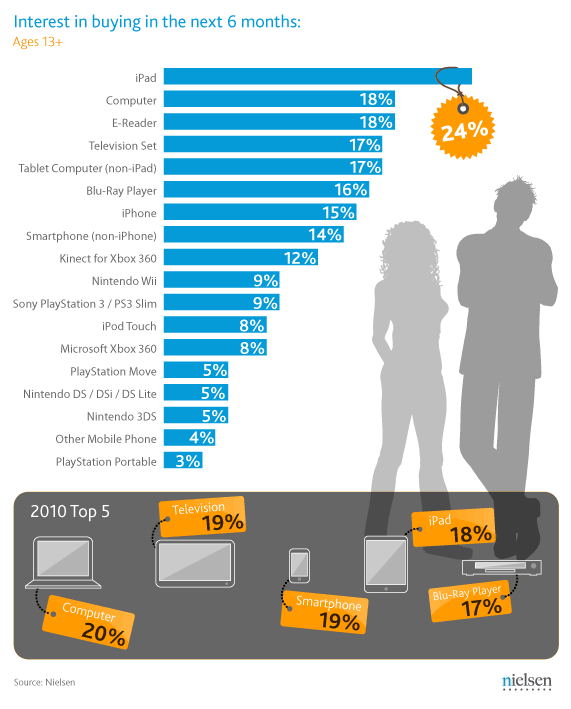