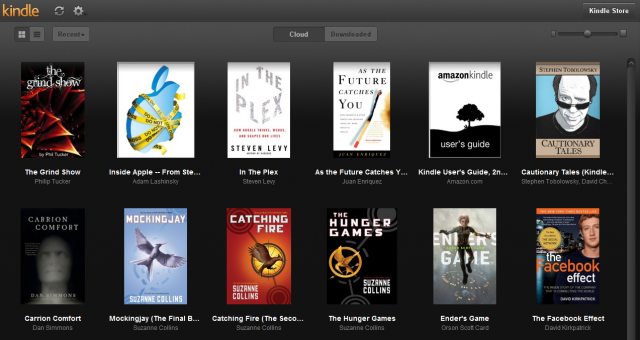 Yesterday, both Amazon, with its new Kindle Cloud Reader, and Vudu, with its new iPad-optimized streaming video site, demonstrated that they’re not willing to give Apple its 30-percent cut for purchases and subscriptions inside of apps in the App Store.

This is a trend we’ll likely see many more companies following, as the alternative would be to either absorb Apple’s cut of their sales, or increase prices to offset Apple’s fees. The streaming music service Rdio is attempting the latter with its new iPad app, which charges new users coming through the app $15 for its monthly service, instead of the usual $10. I suspect that most companies would do anything to avoid raising prices, but if Rdio’s plan works out, perhaps more will follow in its footsteps.

As of June 30, any iOS apps that offer subscriptions are subject to Apple’s 30-percent tax. But at least now, companies have the choice of including in-app subscriptions or not. Previously, Apple was considering forcing companies like Netflix and Amazon to include in-app subscriptions and to price them the same as external subscriptions. Not surprisingly, that move didn’t win Apple any fans, and the company ultimately relaxed its restrictions.

“Unless Apple modifies its charges, I think you will see an increasing array of ways to skirt Apple’s onerous charges for many companies wanting to play in the iPhone/iPad world, but not willing to cut their margins by 30%,” said Jack Gold, principal analyst at J. Gold Associates. “And it could ultimately give Android, with a more flexible business model, and advantage in the marketplace.”

Amazon says its Kindle Cloud Reader officially supports Chrome and Safari, which means it easily works across Macs, PCs, Chromebooks and the iPad. At the moment, the iPhone isn’t supported (likely because Amazon needs to work on an optimized interface for smaller screens). The Cloud Reader will serve as a companion to the Kindle’s iPad app for now — Amazon isn’t aiming to replace its more fully featured native app entirely (yet).

The site allows you to read your Kindle library from the Web — but its real purpose is to serve as an easy gateway to the Kindle Store for iPad users. Amazon had to remove links to the Kindle store from within its iOS apps as part of Apple’s new rules.

Unlike Amazon, Vudu chose to avoid the native app noise entirely and just offer a tablet-optimized website for its users. The site gives iPad users access to over 20,000 movies from Vudu, although they’re only available in standard-definition quality. You won’t see any Disney features though, as GigaOm points out. The Mickey Mouse company already has its own cloud video site, and it could offer streaming movies via its own iPad app in the future.