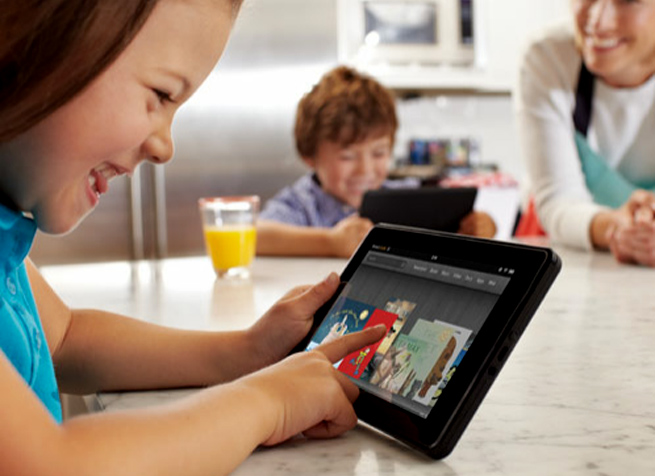 Amazon plans to launch a better-equipped successor to its Kindle Fire tablet on July 31, according to a report by CNET.

Although, frustratingly, Amazon has not said how many Kindle Fires it has sold, the company claims it’s the best-selling, most-gifted, and most-wished-for product it has sold since its November launch. The $200 tablet has attracted the attention of big-name brands like HBO and Zynga, and companies’ willingness to make a Kindle-Fire-compatible Android app shows that the device has a fair amount of traction. Launching a more-powerful and better-featured second-gen Fire at the same $200 price point would help get even more folks on board, though some might be tempted by Google’s Nexus 7 tablet.

CNET claims that the Kindle Fire 2 will add a camera and physical volume buttons, two things users complained about with the first model. There’s no word on whether the device will get a better processor, Bluetooth connectivity, or more on-board storage than the Fire’s 8GB. Additionally, Taiwanese publication DigiTimes claims that the Fire 2 will feature a higher-resolution 1,280-by-800-pixel display.

DigiTimes also suggests that once the Kindle Fire 2 launches, Amazon will lower the price of the first Kindle Fire to $150. We’ll most likely see the e-ink Kindles get refreshed at that time as well. With Barnes & Noble’s latest Nook including GlowLight, we expect the next Kindle line will have at least one model with an integrated light, too.