Lego, building on the success of last year’s Lego Boost robotics kit, has announced the Powered Up Platform, a collection of new motorized, programmable, and smartphone-compatible Lego and Duplo sets. The platform will launch on July 1.

The Batmobile, the Powered Up Platform’s flagship product, will come with two motors, a battery hub, and 321 pieces that fit together like standard Lego bricks. As with other Powered Up Platform kits, it will be controllable via a wireless connection. Kids (and curious adults) will be able to use the Powered Up app to drive the Batmobile in any direction or to customize the interface’s sliders, buttons, and other controls. “For 20 years, we have been creating new ways for children to combine technology and Lego building, starting with the introduction of Lego Mindstorms, a robotics toolkit that pioneered the idea of a ‘smart toy’,” Michael McNally, brand relations director at Lego, said in a press release. “With Powered Up, we’ve established a flexible connected platform to enable innovative new play experiences that merge digital and physical play in natural ways that will delight and inspire the builders of today and tomorrow — while still focusing on the core physical play proposition of our system of play — the Lego brick.”

This is just the start for the Powered Up Platform, Lego said. In the future, it plans to release more building sets with integrated Powered Up capabilities, plus other collections that will support Powered Up but that won’t come with the necessary motors, sensors, batteries, and other components. They will be sold separately at a yet-to-be-determined price. 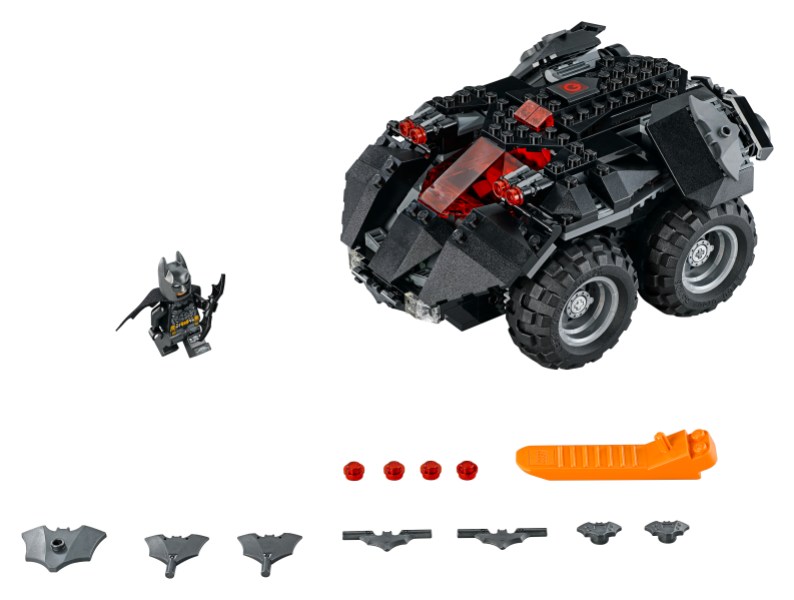 Lego will also introduce “light” programming features to Powered Up Platform products later this year, some of which will add dynamic motion controls and simple routines to users’ motorized creations. For example, a “coding canvas” will allow beginner programmers to tweak the App-Controlled Batmobile’s maximum speed, sound, and acceleration.