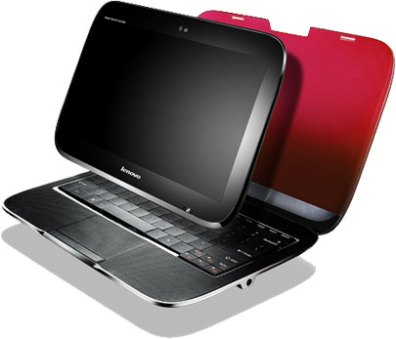 Lenovo, the giant Chinese-American PC maker, won’t be bringing its LePad Android tablet to the U.S. until summer 2011 and has ruled out a Windows 7-based tablet entirely, PC Magazine reports.

The last we heard about the LePad, Lenovo was aiming for a late 2010 release. Now the company’s president and COO Rory Read says that it’s waiting until Google releases its tablet-friendly Android version — which is going by the codename “Honeycomb” — before it rolls out the tablet. Google is expected to release Honeycomb some time in the first half of 2011, and Read says that Lenovo would aim to release the tablet about four months after that — or as early as next summer.

Lenovo, like LG and Motorola before it, would rather delay its tablet plans for the more tablet-friendly version of the OS, instead of offering a device running the current Android 2.2 release.

The company also has no plans to offer a Windows 7 tablet, even though it already sells convertible tablet/notebooks running the operating system. Lenovo’s director of new technology Howard Locker put it this way: “The challenge with Windows 7 is that it’s based on the same paradigm as 1985—it’s really an interface that’s optimized for a mouse and keyboard. It has to be optimized for touch. How do you do that?”

Lenovo also revealed some details on a possible resurrection of its U1 hybrid laptop/tablet. The device originally featured a display that could be removed and function as a standalone touchscreen tablet. It initially ran Lenovo’s Skylight operating system, which was a reworked Linux distribution. Now, unsurprisingly, the company is apparently working on squeezing Android into the display instead.

As for the company’s LePhone Android smartphone, Read says that Lenovo will likely keep it exclusively in China for another two years before it tries to get into the crowded U.S. smartphone market. Since it went on sale in April, the LePhone has snagged 13 percent of China’s high-end smartphone market.