Very little remains unknown about the LG G6, the company’s 2017 flagship smartphone being unveiled on February 26 ahead of Mobile World Congress in Barcelona, Spain. And thanks to planning material reviewed by VentureBeat, one of the last pieces of the puzzle — the release timeframe — is falling into place.

Consumers in LG’s home country of South Korea won’t have to wait long to get their hands on the all-metal, IP68-compliant handset, with sales set to begin on March 9. U.S. residents, however, will need to wait for another month before carriers begin offering the device, on April 7.

LG is in a tough position this year for several reasons. While the G-series has proven popular in years past, G6 comes on the heels of a rare misstep for the line, the poorly selling LG G5. Lack of interest in the so-called “modular handset,” with its handful of clip-on accessories, forced LG to pivot away from modularity with the G6.

But the biggest problem for LG, the one that is surely keeping executives up at night, is that G6 lags behind its main competitor, Samsung’s pair of Galaxy S8 phones, in specs and functionality. 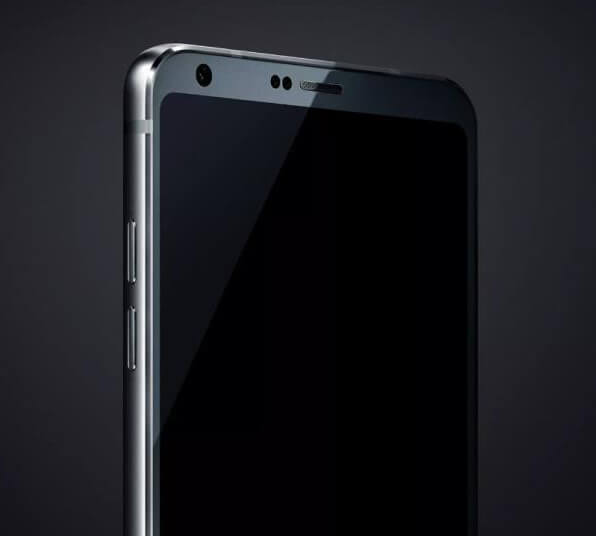 It’s true that, like the S8, G6 will also dedicate more of the face of the device to its display than ever before. (Both handsets utilize nonstandard aspect ratios in the neighborhood of 18:9 to achieve this feat.) But whereas Samsung’s 5.8- and 6.2-inch AMOLED displays are of the extremely popular curved variety, LG is utilizing a flat 5.7-inch LCD.

And, even more critically, the G6 is powered by a Qualcomm Snapdragon 821 — which, although a fine system-on-chip, is a generation behind the Snapdragon 835 in most Galaxy S8 units. (Samsung reportedly snatched up Qualcomm’s entire production capacity for the 835 for some time.)

On the plus side, G6 should be priced competitively enough with respect to the S8 models — which won’t hit retail until April 21 — that it will provide good value. And with Samsung having yet to prove its global flagships “safe” again following the Note7 fiasco, LG will likely benefit from some degree of consumer wariness, as well.