At Mobile World Congress 2018 in Barcelona this weekend, LG will be unveiling the LG V30S ThinQ. We got a peek at the release a bit early — here is everything we know, minus pricing and release details.

As the name implies, the new device does not look significantly different from the LG V30 it succeeds. Instead, the company is making internal hardware upgrades and emphasizing artificial intelligence features named Vision AI and Voice AI.

This year, LG is making it a point to shun the smartphone industry’s annual release cycles, instead retaining existing models for longer. Indeed, the flagship that will succeed the LG G6 — codenamed Judy — is not being unveiled at MWC. The company is focusing instead on variant models with the same look and feel, upgrading only a handful of aspects. The V30S ThinQ is the first instance of this strategy.

"The S is for Surprise!" pic.twitter.com/E0KgcHUE8u 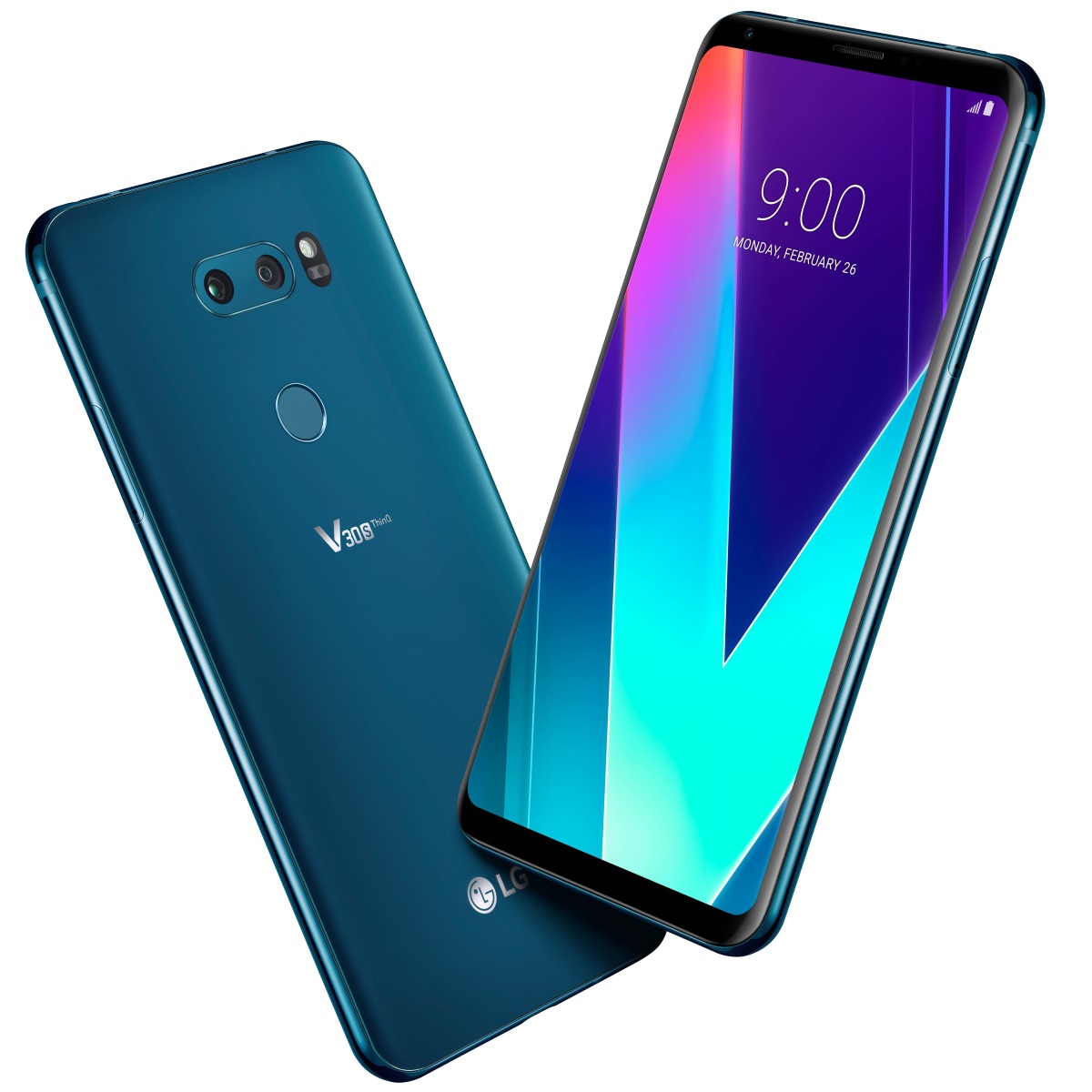 Fans will be happy to hear that RAM has been upgraded from 4GB to 6GB. There are still two storage variants, and both have been doubled: 128GB for the V30S ThinQ and 256GB for the V30S+ ThinQ. And yes, there’s still a microSD slot.

Just like its predecessor, the phone has IP68 certification (water- and dust-resistant), is MIL-STD 810G compliant, and features voice recognition, face recognition, and a fingerprint sensor. Qualcomm Quick Charge 3.0 Technology and wireless charging are also both included. 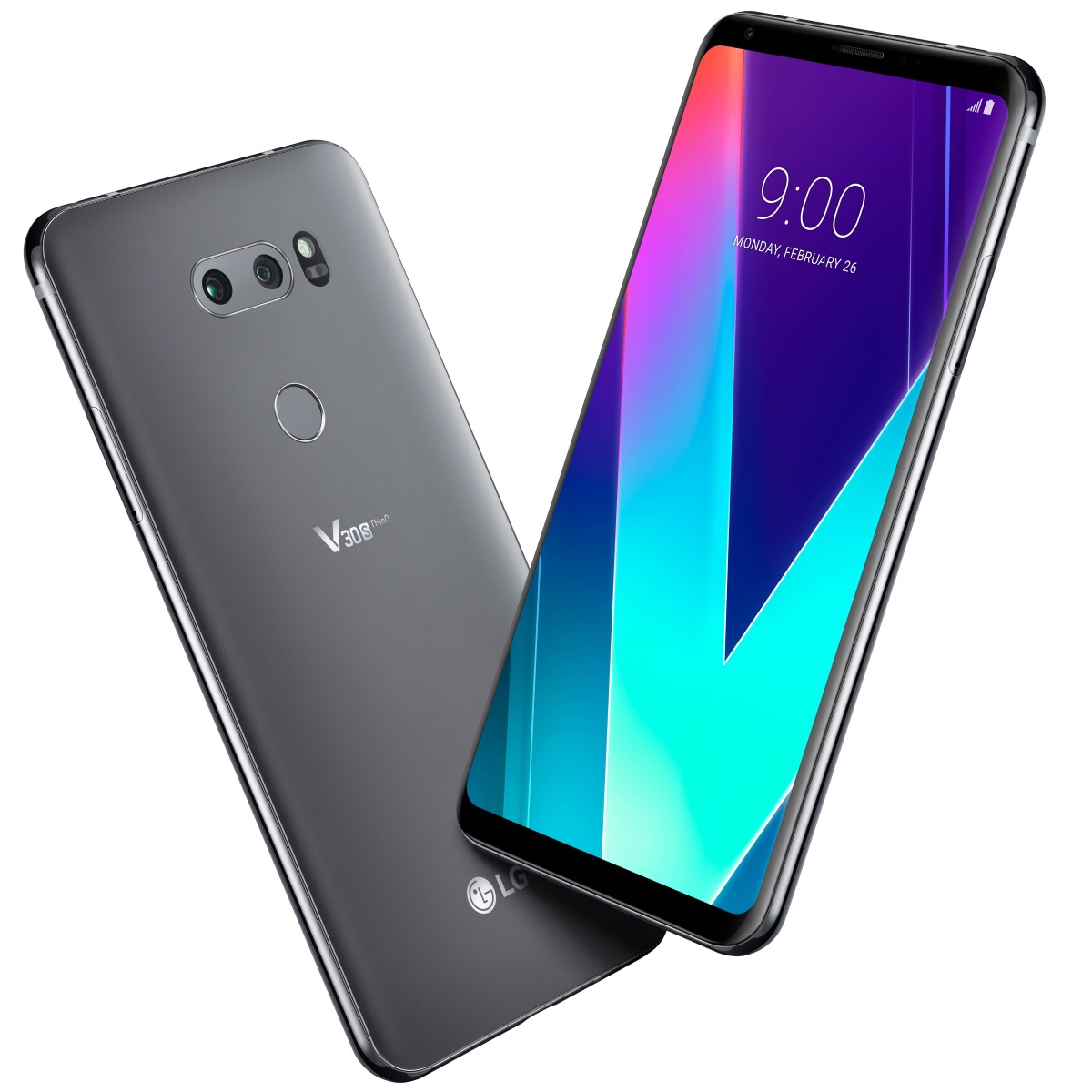 ThinQ is LG’s brand for home appliances, consumer electronics, and services that feature artificial intelligence. The V30S ThinQ is LG’s first ThinQ mobile device, which will set the bar for its AI efforts in smartphones. In a nutshell, Vision AI means a smarter camera and Voice AI means more spoken commands.

Vision AI can be broken down into three camera features — AI CAM, QLens, and Bright Mode:

Voice AI meanwhile consists of a tool called QVoice that includes over 50 functions (there are 32 LG-exclusive commands). It works in conjunction with Google Assistant to access popular smartphone options without users having to tap through multiple menus. LG has been toying with augmenting Google Assistant for a while now, and Voice AI on the V30S ThinQ is merely the latest evolution.

While the V30S ThinQ ships with these “AI features,” LG is promising to bring (some of) them to the LG G6 and LG V30 via over-the-air updates. Additional LG smartphones could also get future AI upgrades, but LG isn’t committing to any other models just yet.