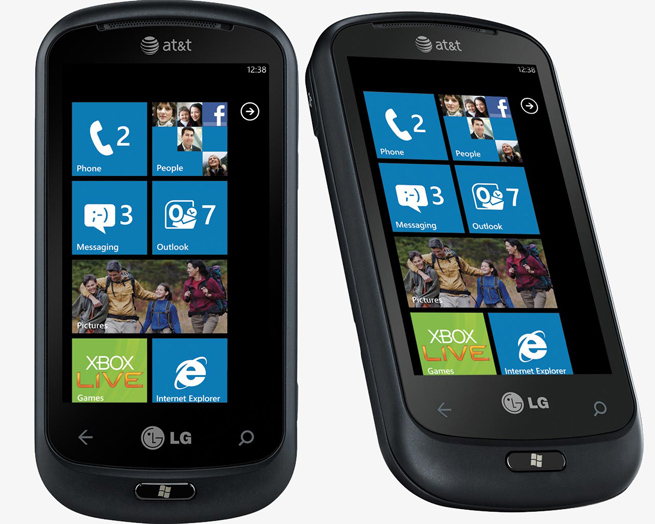 South Korea’s LG says it has no immediate plans to manufacture new Windows Phone devices, and instead it will focus all its mobile firepower on Android.

Microsoft’s Windows Phone 7 operating system hasn’t exactly taken off in terms of sales, but with Nokia, Samsung, and HTC all playing in that game, LG likely sees slim pickings in terms of what it can accomplish with Windows Phone. LG reportedly told the Korea Herald that “the total units of Windows Phone sold in the global market is not a meaningful figure.”

It also doesn’t help that LG didn’t put much effort into its Windows Phone devices. Many reviewers weren’t impressed by the LG Quantum (pictured above) on AT&T, mostly because it wasn’t powerful, the screen was small, and it was heavy. Without strong hardware behind it, like what Nokia has manufactured with the Lumia 900, Windows Phone is an especially hard sell to users when compared with Android and iOS.

Regarding LG and Windows Phone’s future, a Microsoft spokesperson told the Herald that it will “continue research and development efforts” on Windows Phone. To us, that sounds like the company’s finished and won’t come back until Windows Phone gains traction in the marketplace.

Android also has a highly competitive landscape with Samsung, Motorola, HTC, and more fighting for market share. However, Android is an overall easier sell to general consumers, and it’s the dominant smartphone OS. Perhaps LG figures it has the best chance of denting the marketplace by flooding it with Android devices. After all, even a small slice of a big pie is better than a tiny slice of a tiny pie.

Update: LG clarified its position further on the issue of Windows Phone, saying that is still will support the OS but it will simply focus on Android for now. “We are still on board with Windows Phone, but right now, we’re focusing on Android because that’s where the demand is,” a company spokesperson told Pocket-lint.