After eight years of watching people line up for new iPhones, what is there left to say?

Let’s just go right to the social media and enjoy the nonsense.

Customers arriving at the Apple Store this morning #iPhone6s pic.twitter.com/TaatRaaHjt

Hey, we might die, but that 3D Touch feature looks totally awesome!

Remember, no matter how rough your morning was today, at least you didn’t have to stay up all night getting the store ready and then still muster enough energy to perform the required clapping and cheering to impress Apple customers.

No matter how many times I read about the person who had a robot stand in line, the only thing I can think is: How did someone not put their fist through the screen?

Why queue for the new iPhone when you can send a robot instead? http://t.co/wBT2Is9kjS http://t.co/QomdJV0QeM

This man camped out 83 hours for the iPhone 6s: http://t.co/WXQia0R5HO pic.twitter.com/Hyy8ygv2s5

The new #iPhone6S has officially launched.
Are you lining up?http://t.co/4tDgRaeUYT pic.twitter.com/rSbJIhBnTi

Perhaps the only thing that could make all of this even sadder….

A source close to the British tells me this is god-damn hilarious:

A PR agency actually sent out a release about the Chuckle Brothers queuing up for the iPhone (HT @AngusMontgomery) pic.twitter.com/4BQYHVBxgE

Honestly, I don’t even know what is going on here.

The iPhone line in the U.S. capitol was particularly astonishing: 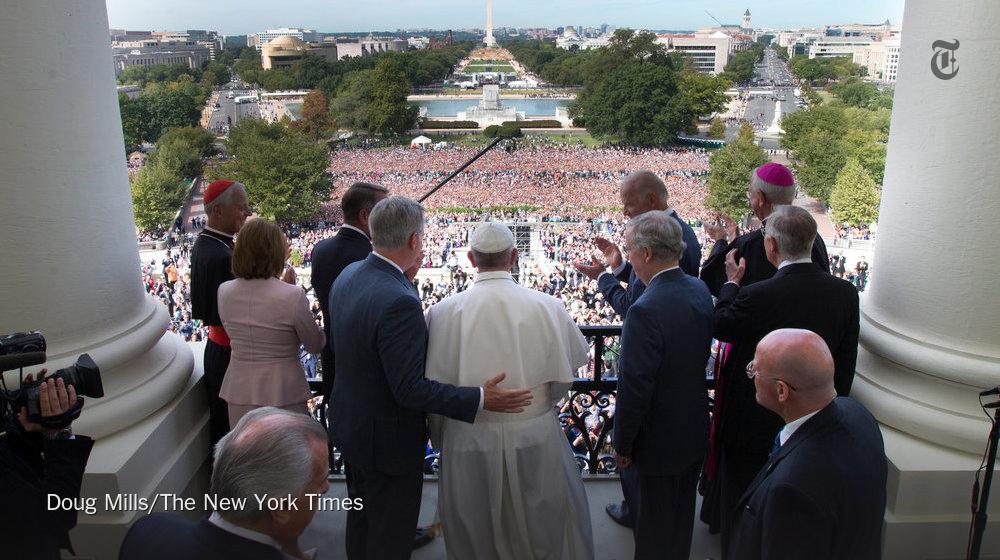 Now, unbox your iPhones. Hit your iCloud restore. And then let’s get ready to do this all over again next year.