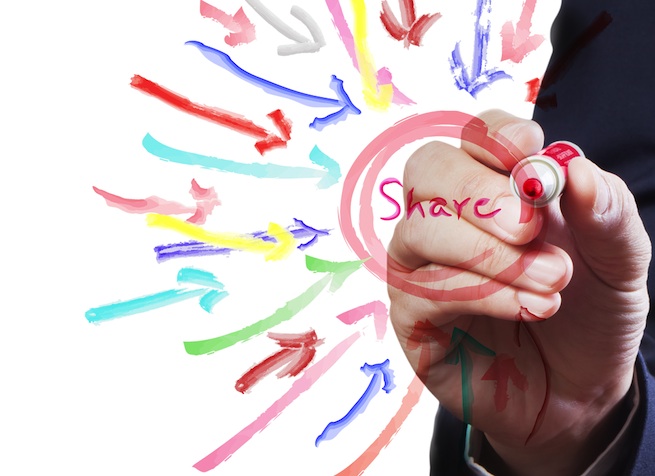 LocBox wants to be the alternative to Groupon, Living Social and the host of flash sales sites, and has raised over $5 million in its quest to win over small businesses. 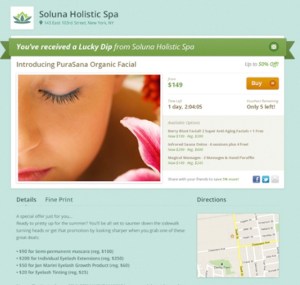 The San Francisco-based startup helps businesses run marketing campaigns. The idea is that Groupon and the like can pull customers into a store to pick up a one-off promotion, but they can’t drive long-term loyalty.

Founder Saumil Mehta said he would inspired to create a product that his parents, both small business-owners, would actually use.

“I called hundreds local businesses early last year and discovered that they really needed help with sustainable revenue and foot traffic from loyal and new customers,” Mehta told me. He explained that traditional methods and channels (Yellow Pages, for instance) are no longer reliable but the channels were either overwhelming, unsustainable, or had tenuous return on investment (ROI).

Prior to founding the company, Mehta was the director of product at Kosmix, a social media technology that was later acquired by Wal-Mart.

“I decided to help them [small businesses] by building a product,’ Mehta continued. Using LocBox, businesses can better organize their efforts if Twitter, Facebook and email content is pulled into a single dashboard. In its beta phase, the technology is currently used by several hundred customers (primarily health spas and small medical practices) who have run thousands of campaigns.

The market is flooded with email and social media marketing tools that cater to small businesses, including MailChimp and Constant Contact. Many of these tools offer sophisticated analytics on the front-end so customers can tell if their campaigns are actually working. Mehta claims to have “better targeting algorithms” than the competition.

Sign up to the site, and a potential customer will receive an overview of their current online and social media presence, and a recommendation for a marketing and social media campaign. If they decide to run it, LocBox offers a flexible price that is based on previous, similar campaigns.

It’s a crowded space, but investors see a gap in the market for this kind of consolidated dashboard. Investors in the round include InterWest Partners, Google Ventures and 500Startups, with additional investments from angel investors including Anand Rajaraman and Venky Harinarayan of WalmartLabs, and Deep Nishar, senior VP of products and user experience at LinkedIn.