Apple thoroughly revamped the look and feel of the Mac App Store this year, debuting “editorial” recommendations and an iOS-inspired interface for its macOS software storefront. But a new survey from CleanMyMac developer MacPaw suggests developers remain unimpressed by the App Store due to a series of well-established problems that haven’t been addressed, and that Apple is “slowly losing devs to the great unknown” — other distribution options — as a result.

MacPaw’s survey is in its third year and with 814 responses has a pretty robust collection of participating developers. The company saw a slight decline in the number of Mac App Store exclusive developers, falling from 23 to 22 percent, and a similarly small uptick in developers distributing outside the store, 32 versus 30 percent. It also noted a 3 percent increase in the proportion of revenues coming from sales outside the Mac App Store.

The real issues, however, become apparent in developer responses to questions about Mac App Store satisfaction. Forty percent of MAS-using developers are “detractors,” with 37 percent “passives,” and 22 percent “promoters,” numbers that only look good compared with even worse scores in the prior year. In three survey years, the store’s promoters number peaked at 23 percent, which is to say that three out of four developers participating in the store aren’t enthusiastic about it.

Unsurprisingly, Apple’s numbers are even worse amongst developers who aren’t selling through the Mac App Store. As of 2018, 84 percent of that group are detractors, versus 9 percent passives and 7 percent promoters. Those numbers are modestly improved from prior years’ results, but the takeaway is fairly clear: Most developers who participate don’t love the store, and those who don’t participate seem to hate it.

Digging into survey answers, the biggest issues developers still have are ones that have been identified multiple times over the years: inability to offer trials or priced upgrades, as well as a lack of analytics. Lengthy app reviews and sandboxing rules have been issues for some developers, as well. Though the former has seen marked improvement in 2018, 33 percent of MAS developers still rate “faster approval” as a desired improvement, and 65 percent of non-MAS developers cite the approval process as a reason for staying out. 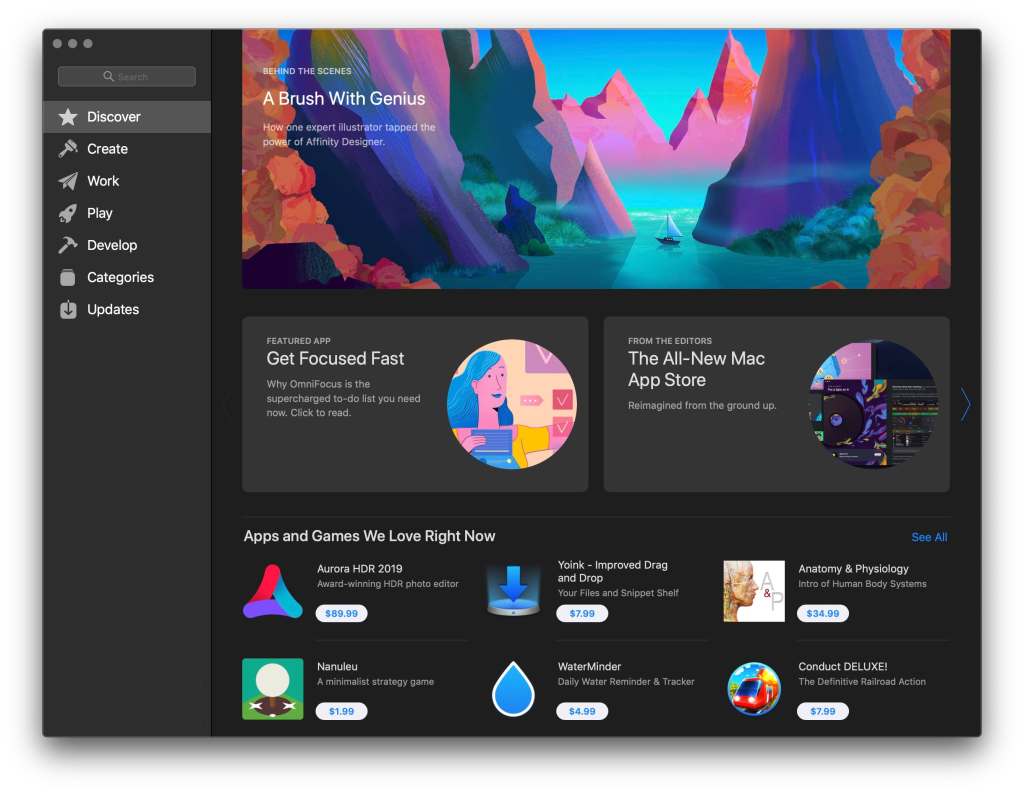 While MacPaw’s survey also includes details on its Mac App Store alternative, Setapp, the report is transparent about developer satisfaction and dissatisfaction with both solutions; it also goes into detail regarding developers’ positive and negative experiences with switching to subscription models, as well as their readiness for Apple’s upcoming Marzipan iOS/macOS development initiative — 60 percent of Mac developers say they aren’t yet ready. The full survey is worth seeing and is available here.