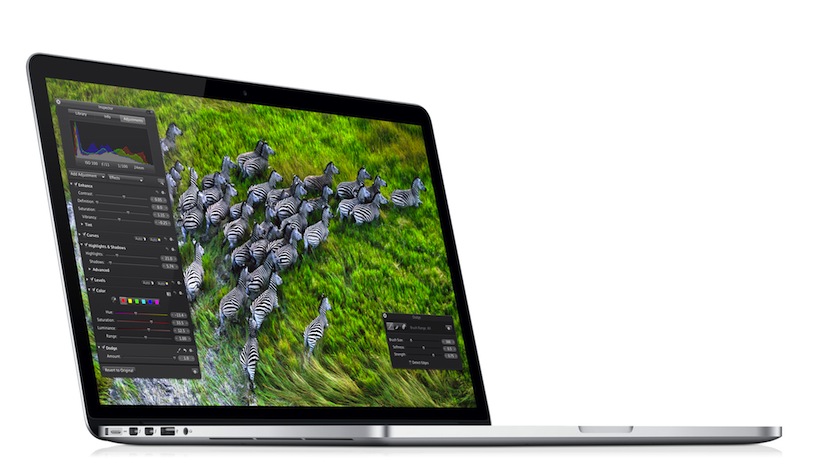 Apple may release its 13-inch Macbook Pro during a media event planned on October 23, and it seems pricing for the new laptop has been leaked.

According to 9to5Mac, consumers will have to shell out $1,699 for the basic 13-inch Macbook Pro model, and up to $2,000 for the same computer with add-ons such as better memory.

Apple introduced the Retina display Macbook Pro at its Worldwide Developers Conference in June, when the company released the 15-inch version. That has been the only version of the Macbook Pro available for purchase for awhile, though customers have seemingly wanted the new 2,880 by 1,800 pixel display. The Retina screen was the same upgrade the third generation iPad received, though it seems much of the internal mechanisms have remained the same.

Apple sent out invitations to the press on October 16 saying “We’ve got a little more to show you.” We’ve been hearing a lot of rumors around an iPad Mini, which is what we assume Apple will unveil here, but some are talking about an iMac revamp, and of course the 13-inch Retina display Macbook Pro. The event will take place in San Jose, Calif.

VentureBeat will be reporting live from the event. Check back on the 23rd for more!