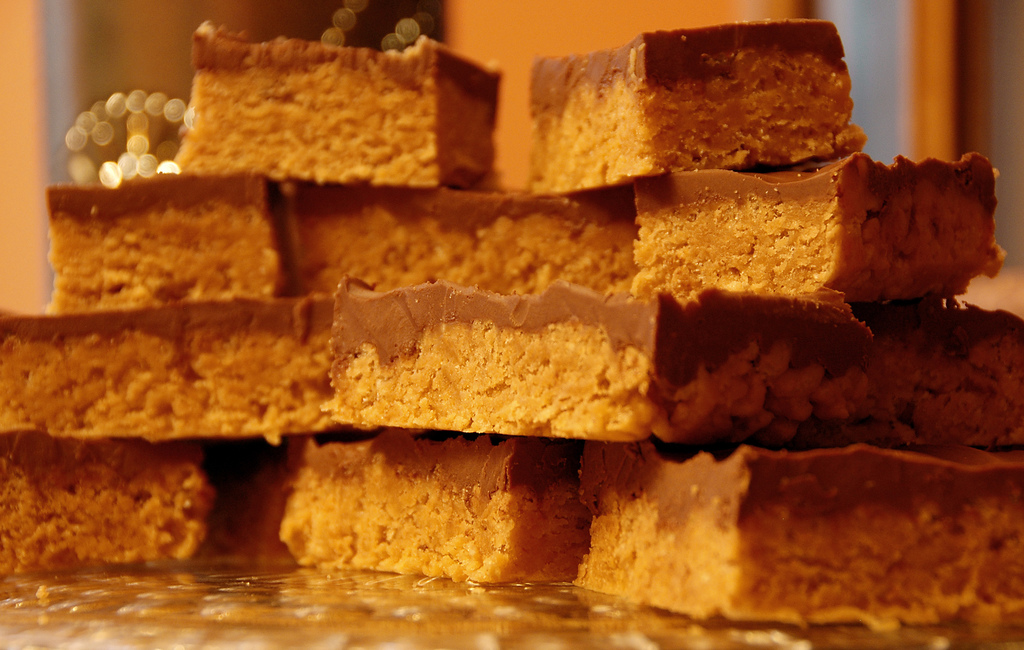 Personalization, mobile, and acquisitions are the big themes in Marissa Mayer’s first announcement of her turnaround plan for Yahoo. That, and peanut butter.

Yahoo excels at personalization, Mayer told Yahooligans, according to Business Insider. And mobile is clearly where growth is happening lately. So neither of those are big surprises.

Turning back to acquisitions is a bit a of a surprise, but it’s very much in line with what Mayer told the board when she said that the $7 billion Yahoo realized in selling part of its Alibaba stake should stay in the company rather than be disbursed to shareholders. That $7 billion could bring in a lot of new acquisitions and new blood to Yahoo.

A least, if hot new startups can be persuaded they won’t be Flickr’d.

One danger to that strategy is the opposite of NIH (not invented here) syndrome. If Yahooligans start to feel that the only hot new projects and major company initiatives are centered around acquisitions and new hires, morale could take a blow.

But another part of Mayer’s strategy is reminiscent of former Yahoo exec Brad Garlinghouse’s Peanut Butter Manifesto, in which he argued that Yahoo was spreading itself too thin over too many products. Similarly, Mayer told the troops she wanted to do more of what Yahoo is good at and less of what it’s not.

Mayer also unveiled four C’s of the new Yahoo: Culture, Company goals, Calibration, and Compensation. Yeah, that sounds hokey to us too.

At least, we can be happy she didn’t unveil a massive Yahoo reorganization, which, as many can attest, is a “wonderful method … for creating the illusion of progress while producing confusion, inefficiency, and demoralization.”

But it is still very early days, and Mayer is not only unlikely to have unveiled her full strategy for returning Yahoo to its former status as a titan and leader in the tech industry, but also unlikely to have completely formulated her entire plan. It has, after all, been only two months. Most new CEOs get at least a year in the saddle before being expected to produce.

She still has plenty of time to fully form her plan.