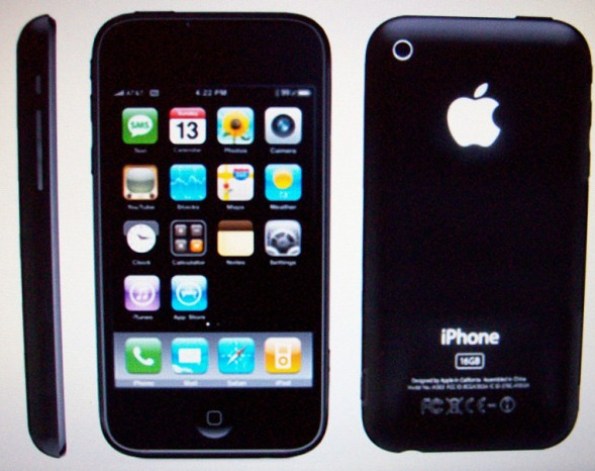 Apple plans to introduce a low-cost iPhone on Monday at the WWDC worldwide developer’s conference in San Francisco. The carefully-worded reporting at the Financial Times implies that they’ve got inside info. But with wireless carriers including AT&T desperate to keep their customers from being stolen in a down economy, AT&T could simply give iPhones away if they wanted. Industry gossip says AT&T is ready to lower its price on iPhones to catch and keep customers before the company’s exclusive deal with Apple expires in 2010.

Morgan Stanley analyst Kathryn Huberty told FT that a $50 price cut from the current $199 entry price could increase demand 50 percent, and a $99 price could double it.

The price of an iPhone handset to consumers is aribitrary, since the phones are heavily subsidized by AT&T. One handset maker’s CEO told me my $199 iPhone costs AT&T another $350. (Rival handset makers sure like to beat up on the iPhone.)

iPhone watchers say the only major difference in the credible spy shot above is that the phone’s headset jack has been moved from the top to the bottom of the device. Expect a new version of the phone’s operating system as well — the iPhone 3.0 OS will allow apps to turn new tricks.

My favorite improvement in iPhone 3.0: Apps will be able to run in the background. This will enable, for example, a GPS app to keep running and talking while you’re in motion and using the iPhone for something else. Apple’s previous operating systems banned background action to keep battery life from being a letdown.