At the Qualcomm Snapdragon Tech Summit in Maui today, Microsoft and Qualcomm announced Always Connected PCs, Windows 10 computers that can turn on instantly, offer built-in LTE connectivity, and feature battery life measured not in hours but in days. Partners Asus and HP announced the first Windows 10 devices powered by Qualcomm Snapdragon chipsets: the Asus NovaGo and the HP ENVY x2. Lenovo is also working on its own Always Connected PC, but the company isn’t yet ready to share details.

If this sounds familiar, it’s because Microsoft has tried running Windows on ARM before with its Surface RT tablet running Windows RT. That project was largely a failure, but the company is trying again.

A year ago, Microsoft said it was working with hardware partners to build Windows 10 computers powered by Qualcomm chipsets. At Build 2017 in May, a session showed off Windows 10 running on ARM with support for existing Win32 apps (unlike Windows RT, which only worked with apps specifically compiled for the OS), but otherwise there were very few updates. Now, Microsoft is finally ready to talk, and let its partners show off devices. But they’re still not quite ready — general availability is slated for next year.

Still, Microsoft and Qualcomm want to talk about the three features that Always Connected PCs boast over other computers:

Microsoft has worked closely with Asus, HP, and Lenovo to “push the boundary of a Windows PC,” Matt Barlow, Microsoft’s corporate vice president of Windows and devices, told VentureBeat. Barlow noted that these are truly Windows 10 computers that have everything you would expect: Start Menu, Windows Hello, File Explorer, Paint 3D, Office, Minecraft, and so on.

These devices ship with Windows 10 S first, though users will be able to upgrade to Windows 10 Pro for free. Microsoft didn’t share a timeframe for when that upgrade will end, but it’s likely to be for a limited time, like with the Surface Laptop. 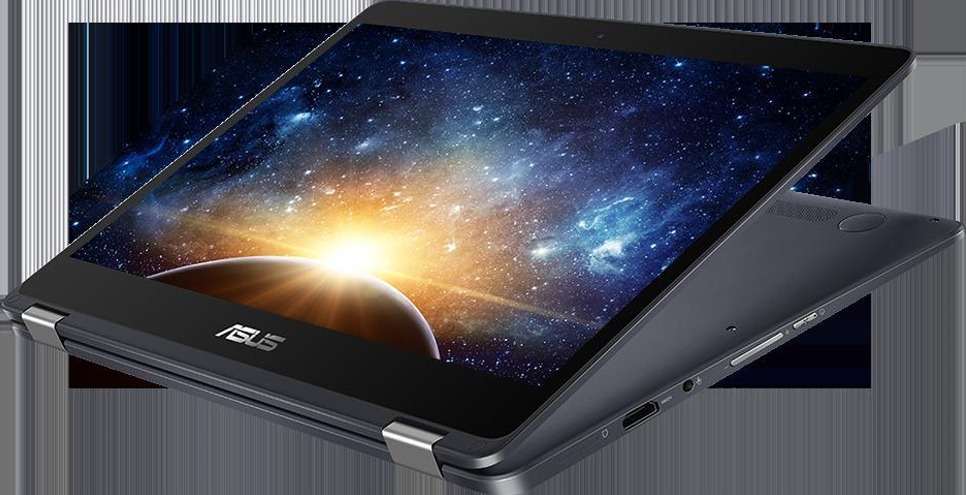 Asus is describing the 13.3-inch NovaGo (TP370) as the world’s first Gigabit LTE-capable laptop. It is powered not just by the Qualcomm Snapdragon 835 Mobile PC platform, but also features a Gigabit Snapdragon X16 LTE modem and a built-in eSIM. Asus is promising up to 22-hour battery life and over 30 days of standby.

The Asus device, which will start at $599, is frankly the more interesting of the two, and the company has shared the full specifications: 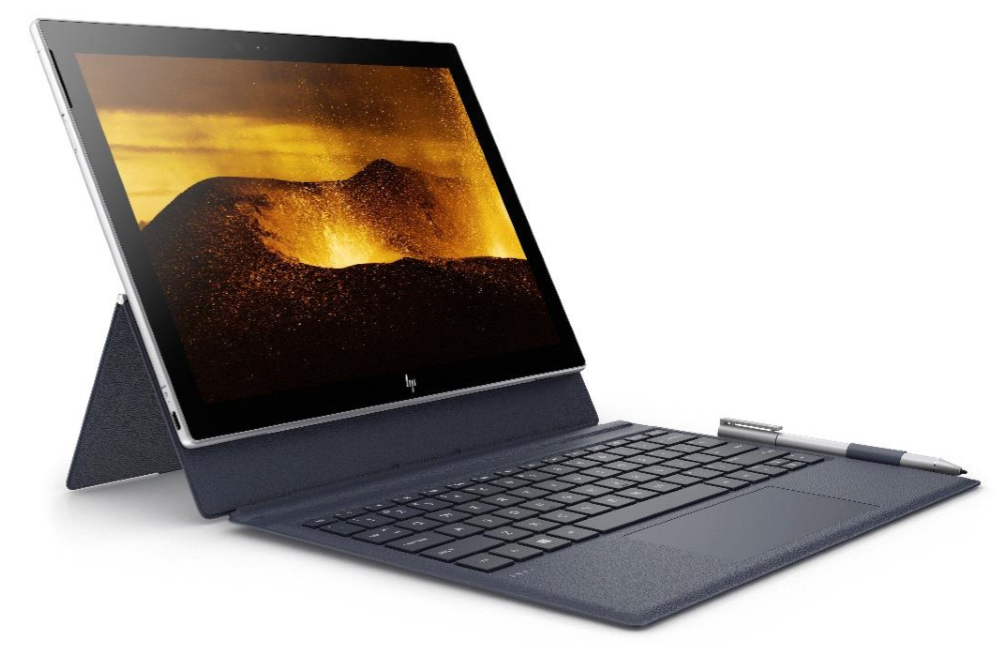 HP, meanwhile, says the 12.3-inch ENVY x2, shown above, combines the best of a smartphone experience with the best of a Windows PC, promising the world’s longest battery life in a Windows detachable. That translates to battery life up to 20 hours and up to 700 hours (over 29 days) in standby.

Both companies will be announcing more details in terms of pricing, mobile carriers, and exact availability next year. Asus is aiming for a Q1 2018 release while HP is targeting Spring 2018.