Windows Phone fans and fanboys have a tough job. They have to stand by an operating system with a new name every few years, significantly fewer apps than the competition, and a distant third place spot in the market. The latest news out of Microsoft isn’t making their lives any easier.

This week, Microsoft failed to deliver on its promise of rolling out Windows 10 Mobile to existing Windows Phone devices in December. The new target? 2016.

“The Windows 10 Mobile upgrade will begin rolling out early next year to select existing Windows 8 and 8.1 phones,” a Microsoft spokesperson told VentureBeat. That means not a single Windows phone will be upgraded to Windows 10 Mobile in 2015. 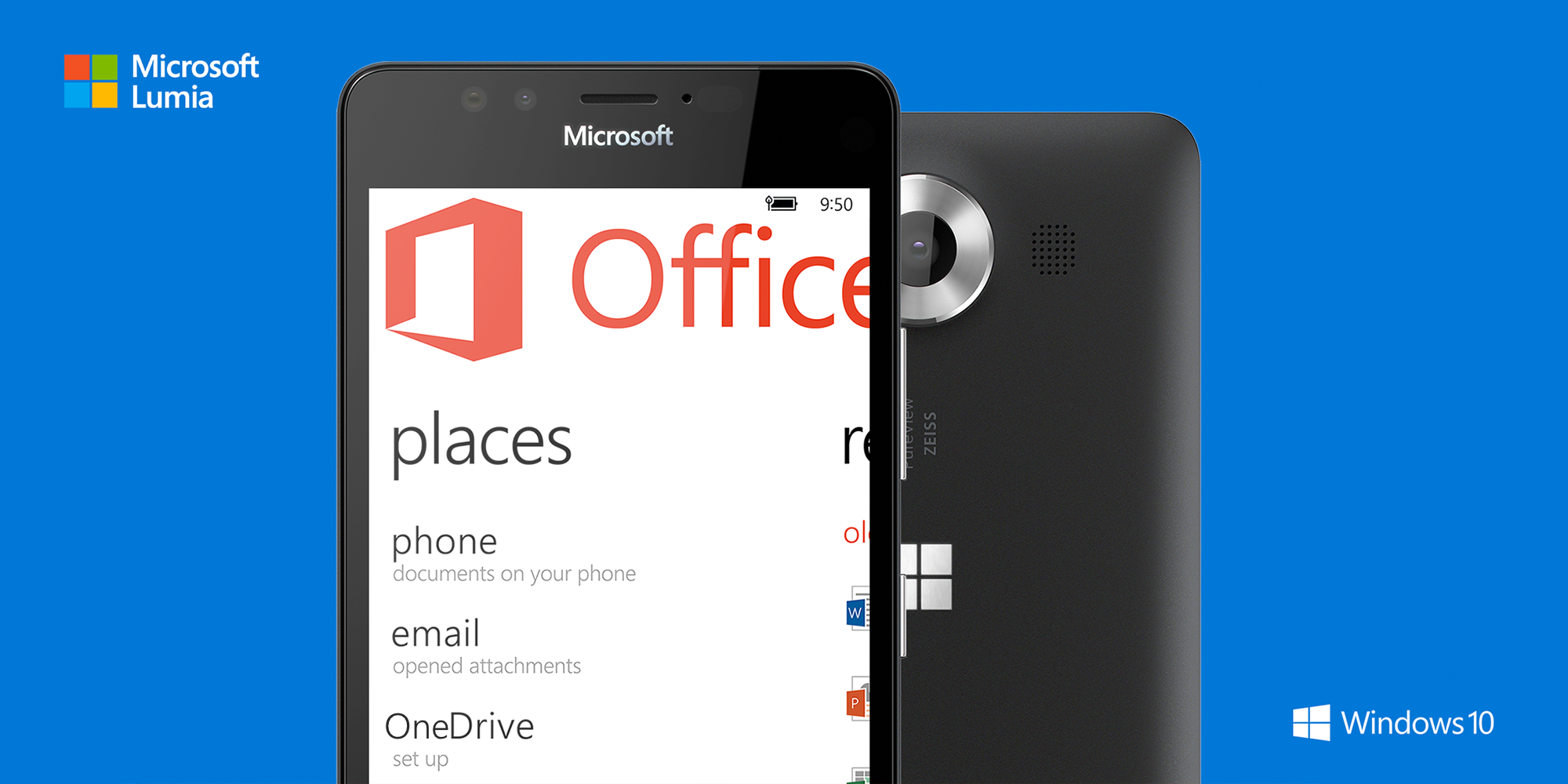 In October, the promise was different. “Broad availability of Windows 10 on other devices, including mobile phones, will begin rolling out in December.”

Of course, releasing software before it’s ready is never a good idea. But that’s not the issue: It was Microsoft that said Windows 10 Mobile would be ready by December.

To be fair, Microsoft did manage to release the Lumia 950 and Lumia 950 XL, the first Windows 10 Mobile devices, this November. But the phones didn’t generate much excitement. Furthermore, the company limited carrier availability, almost as if it didn’t want the new phones to reach maximum sales potential.

If you’re a Windows Phone fan looking to get the latest and greatest from Microsoft, your best bet is to become a Windows Insider and help the company test new builds (the latest cumulative update came out on December 17). Looking to buy a new device? Your only choices are the Lumia 950 and Lumia 950 XL (if you can find them). Looking to get Windows 10 Mobile on your existing device and take advantage of the free upgrade from Windows Phone 8.1? You’ll have to keep waiting. 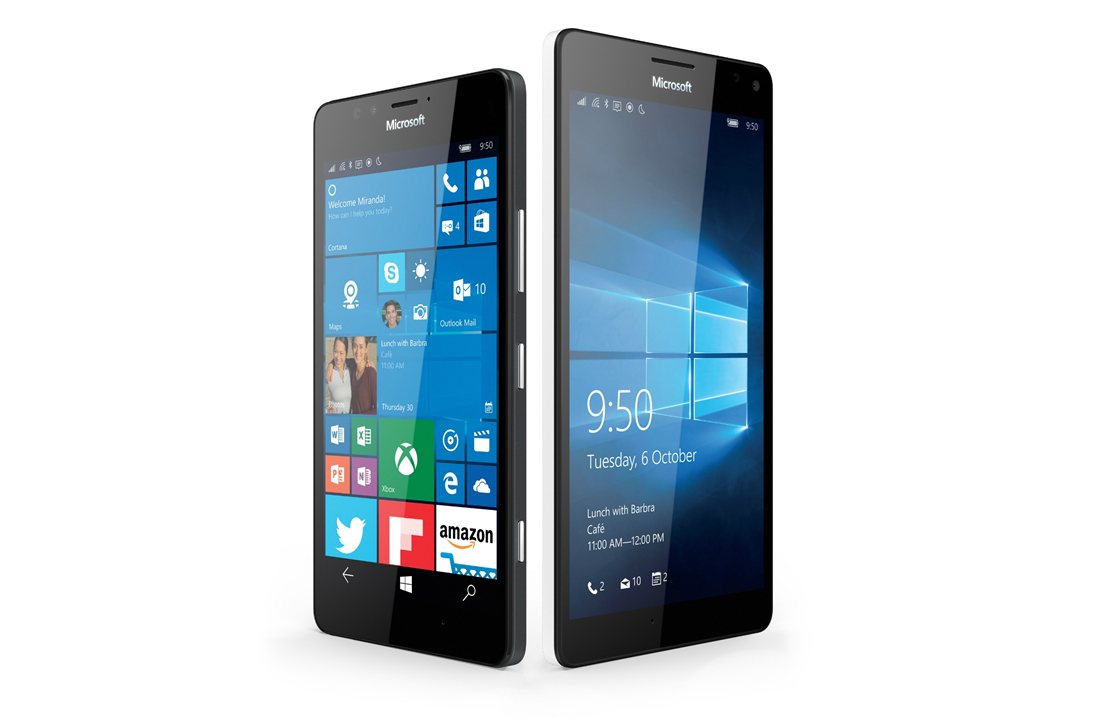 Many, of course, expected to be waiting a while before they could get Windows 10 Mobile on their phone. After all, not all Windows Phone devices will be supported on Day One — (Microsoft still hasn’t released a list), and certainly not all at once. Carriers will, of course, slow down the upgrade process. Furthermore, Microsoft explained that Windows 10 was coming to PCs before phones, and the release gap made a lot of sense.

Windows naturally has a much bigger user base on the PC than on the phone, so Microsoft focused on getting users to upgrade there first, especially given its goal of hitting 1 billion devices running Windows 10 “in two to three years.” Test builds of Windows 10 Mobile were always behind their PC counterparts in terms of features and stability, largely because Windows 8 was released before Windows Phone 8, so the latter simply got a late start. On top of all this, add in that Windows 10 Mobile has to go through carrier testing, something Microsoft naturally has little control over in various parts of the world.

But the part that Microsoft did have control over, it failed to get out the door. Had the company released Windows 10 Mobile upgrades for a handful of existing Windows Phone devices, it could have claimed there was no delay. Just a rolling release. Hell, even upgrades for two phones would have been a start.

The worst part is that Microsoft is no longer committing to a month. “Early next year” roughly translates to Q1 2016, which could be January, February, or March. So anywhere from six to eight months after Windows 10 for PCs rolled out. And again, that will just be on a handful of devices. Let me put this another way: Many Windows Phone owners will be waiting for Windows 10 Mobile through most of 2016.

And the next two months won’t be easy for Windows Phone 8, ahem Windows 10 Mobile, fans. They will have to ignore all the new hardware coming out of CES and Mobile World Congress. Assuming they aren’t buying a Lumia 950 or Lumia 950 XL, which received lukewarm reviews, at best, they will have to tell themselves it’s not worth looking at what other platforms are showing off, because their Windows 10 Mobile update is coming.

Eventually. Soon. Maybe next month on my device? 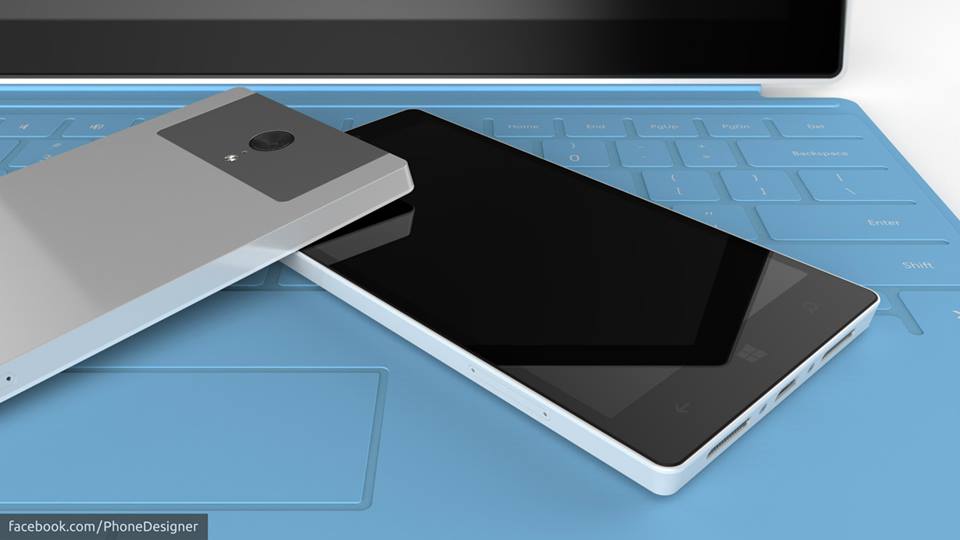 The silver lining in all this comes to us from the rumor mill. Microsoft may release a Surface phone in the second half of 2016. And unlike Lumia, the Surface is much more successful.

But either way, more waiting.