Microsoft today launched a slew of Microsoft Office improvements as part of its monthly update for the productivity suite. January brings the launch of the Office Insider program for Mac, new inking tools for iPad and iPad Pro, and new PowerPoint features to iOS.

In November 2015, Microsoft launched Office Insider, an ongoing preview program for Office 365 subscribers looking to test new features and improvements coming to the suite’s apps. Office Insider was limited to just Office 2016 for Windows, but at the time Microsoft said a Mac version “is coming soon.” Now it has delivered.

If you’re an Office 365 user with a Mac, you can join by heading to office.com/insider. There you’ll be able to opt to get Office Insider builds directly from the Microsoft Auto Update tool for OS X.

Next up, Microsoft is releasing new inking tools in its Office for iPad and iPad Pro apps. The goal is to make it easy to use your finger or Apple Pencil when working with Office documents, presentations, spreadsheets, and notes. 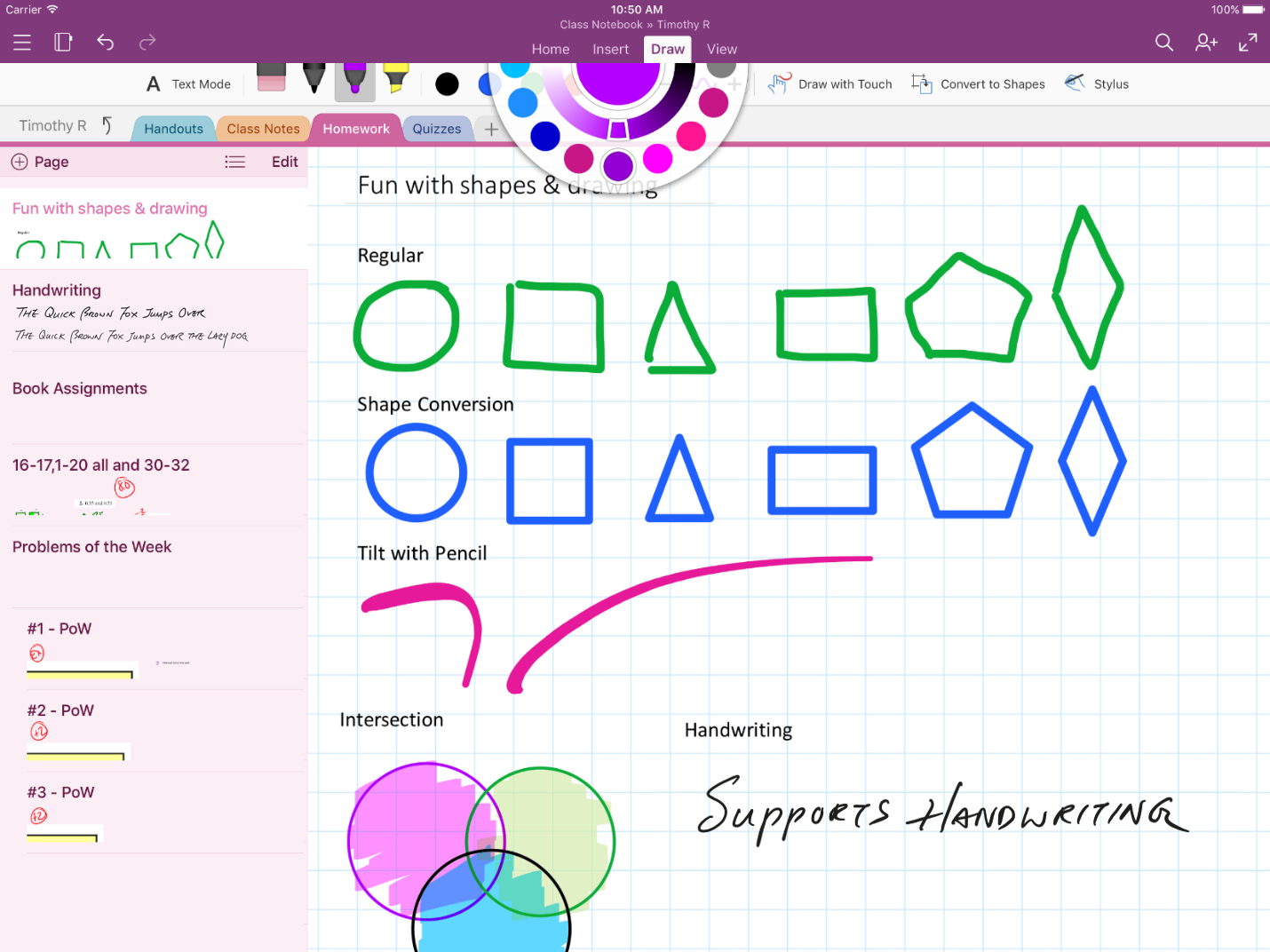 Here’s what you can expect:

To use these new features, download the latest versions of Word, Excel, PowerPoint, and OneNote on your iPad or iPad Pro. For more details, check out this guide: Draw and annotate with ink in Office for iPad. 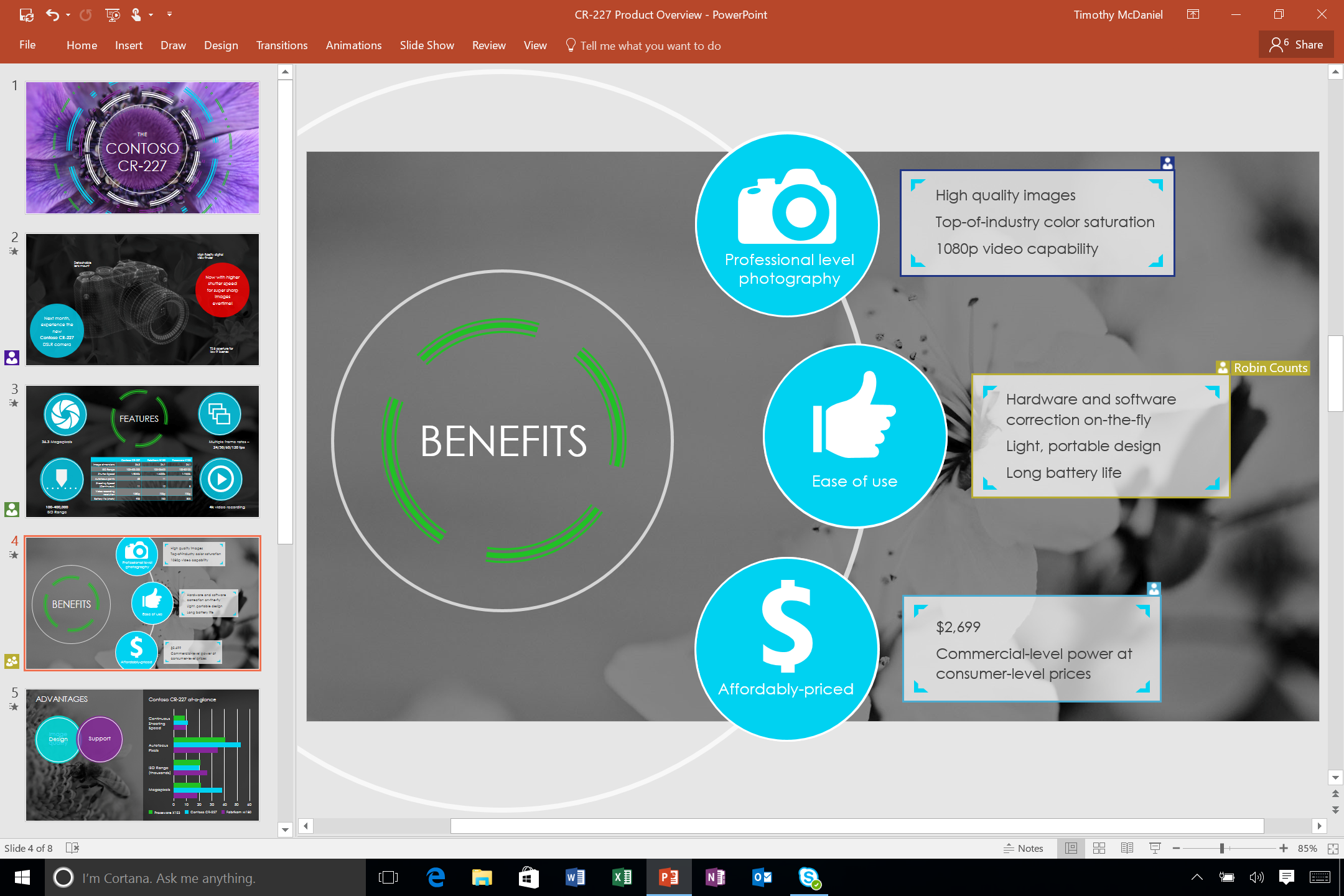 Next up, Microsoft has brought real-time coauthoring to PowerPoint Mobile for Windows tablets. Unfortunately, PowerPoint 2016 for Windows desktop has only gained “real-time presence,” so you can see who else is working in the document and where, but you can’t edit at the same time.

Speaking of PowerPoint, the new Morph smart animation feature that also arrived in November for Windows desktop and Windows Mobile has now trickled down to iOS. You can grab the new PowerPoint update, which also adds 3D Touch support and font downloading, directly from Apple’s App Store.