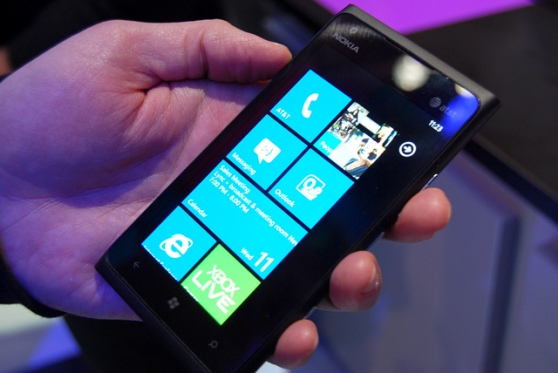 The appeal of smartphones to a lost of consumers is the wide variety of apps they can download. But developers won’t build apps for a platform until there is a proven consumer demand. It’s a chicken and egg problem, and to solve it, Microsoft is paying through the nose to have developers make top apps for Windows phones.

According to a report in the NY Times, Microsoft is willing to pay anywhere from $60,000-$600,000 to subsidize development of the most popular mobile apps. It currently has around 70,000 apps compared to Androids 400,000 and Apple’s 600,000. But it’s missing a number of big name apps like Pandora streaming music, Instagram’s photo sharing service, and Zynga’s casual games.

It’s not all bad news for Microsoft. The article quotes Ben Lamm, who runs the app development studio Chaotic Moon. “We’re starting to get requests from firms that want a Windows Phone app,” he told the NY Times. “It’s still only 5 to 10 percent of our total requests, but very different than a year ago, when only Microsoft was calling us to do work.”

As my colleague Devindra Hardawar reported recently, Microsoft and Nokia have also invested $24 million in the AppCampus program, which offers comprehensive training and support for developers working on apps for Windows 7 and Nokia’s Symbian operating system. If money isn’t enough to woo developers, perhaps a promise of fun times at nerd college will do the trick.