The new Lumia flagships aren’t terribly sexy-looking phones, and they’re not radical departures, design-wise, from earlier Lumias. But they are powerful.

The phones have fast Qualcomm Snapdragon processors, and deal with overheating issues seen in some Qualcomm chips by building in liquid cooling technology. Liquid cooling is technology more commonly seen in servers, not phones.

“These are phones you can run your business on,” said Microsoft CEO Satya Nadella. 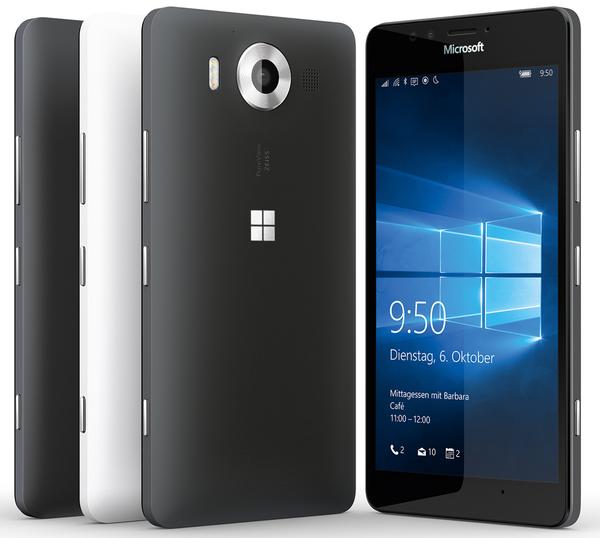 Both the 950 and 950 XL feature a USB Type-C port for data and power. The phones also support Qi wireless charging. 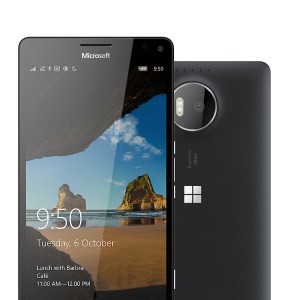